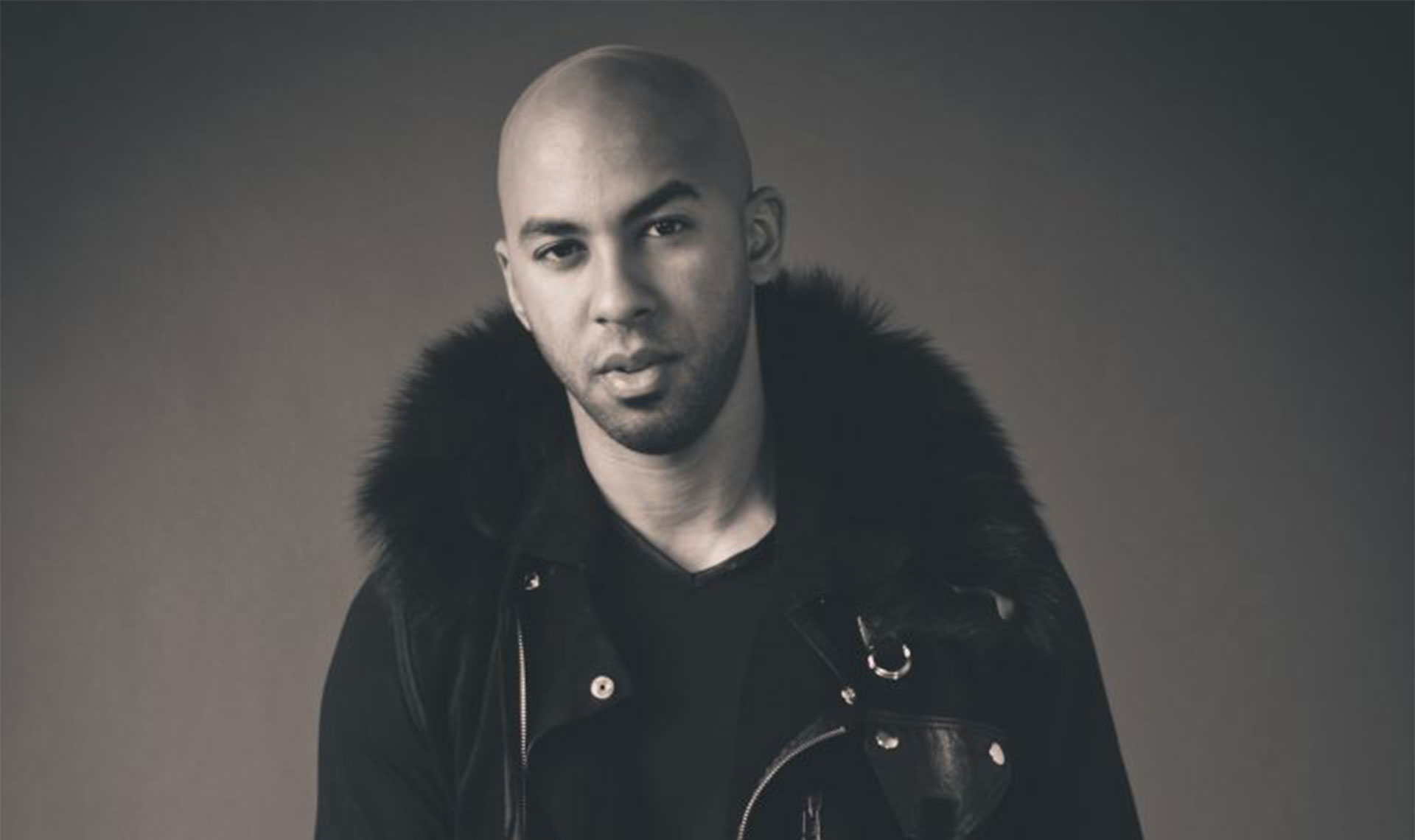 As a former model, Edmond Newton received exposure to the fashion world sparking an energy of creativity that would lead him to starting his own fashion line, Noirsoul Menswear. Noirsoul Menswear is a high profile fashion brand for men with lots of inspiration from the music era of the 70s and 80s.

Noirsoul generated a buzz in the fashion industry leading Newton to appear on season one as one the fourteen designers on NBC’s fashion reality show, Fashion Star. Fashion Star gave Newton the opportunity to work with three of the top retail stores: Macy’s, Saks Fifth Avenue and H&M. Two of his designs were bought, manufactured and sold in Macy’s department store and also on Macys.com. Working under the mentorship of Fashion Designer John Varvatos, Jessica Simpson and Nicole Richie, exposed Newton to a more commercial interpretation of fashion.

More recently, Newton has been providing his designs for the cast of VH1’s hit series Single Ladies. In addition, he teamed up with Ford Motor Company to be a part of “Runway to Driveway”. This will be a panelist event allowing fashion industry leaders to take an in-depth look at the creative design process. Soon we will be able to find Newton’s looks throughout the country. 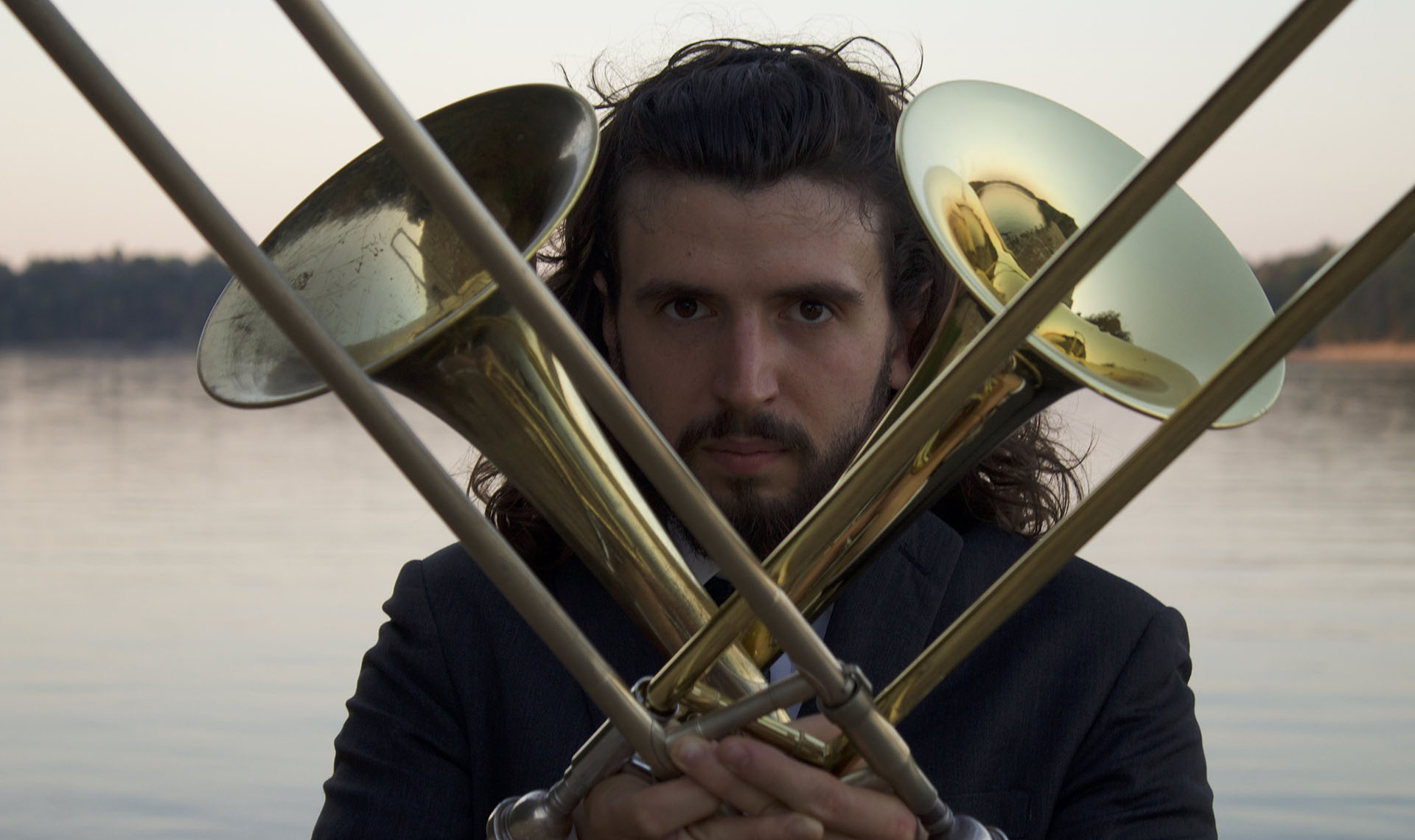 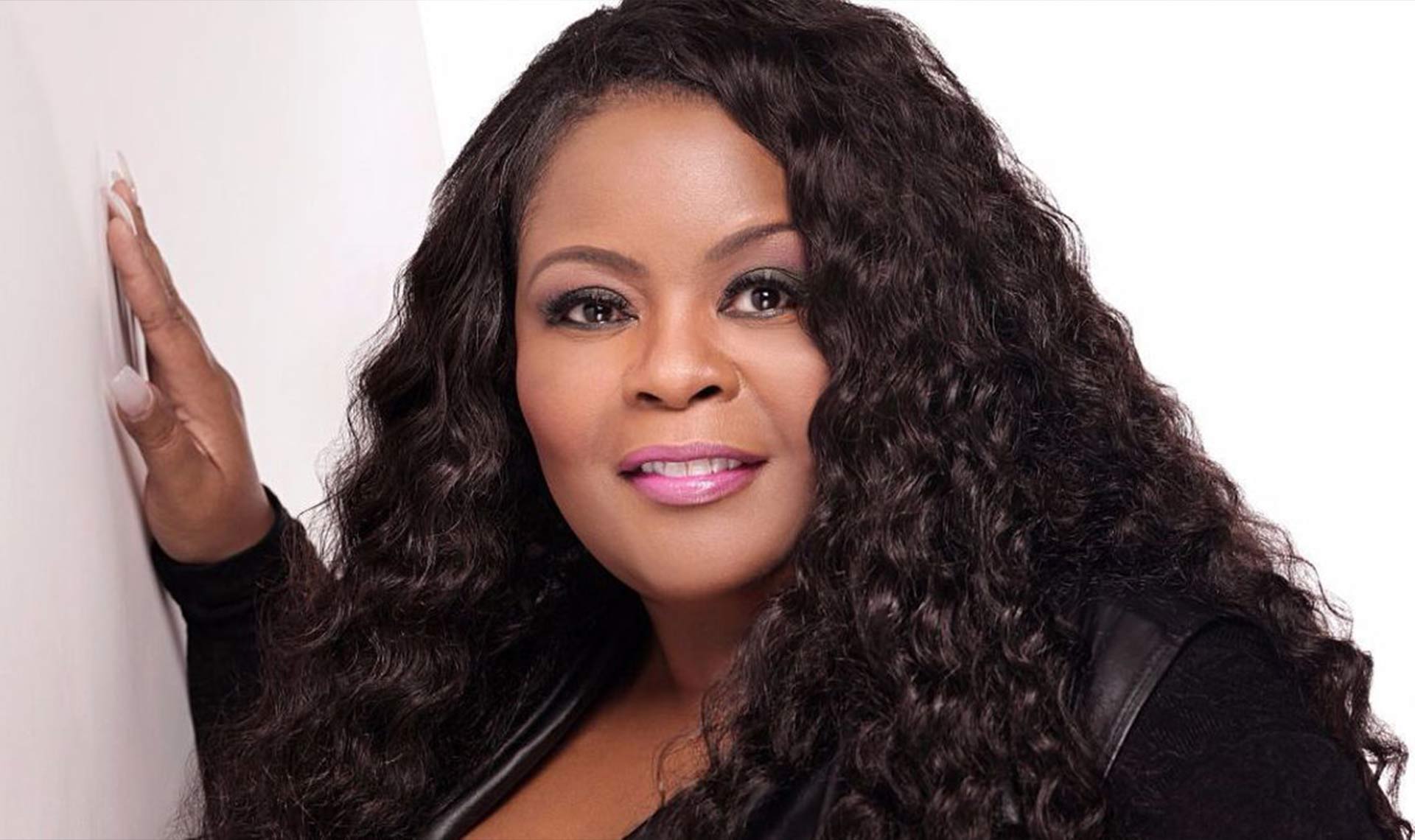