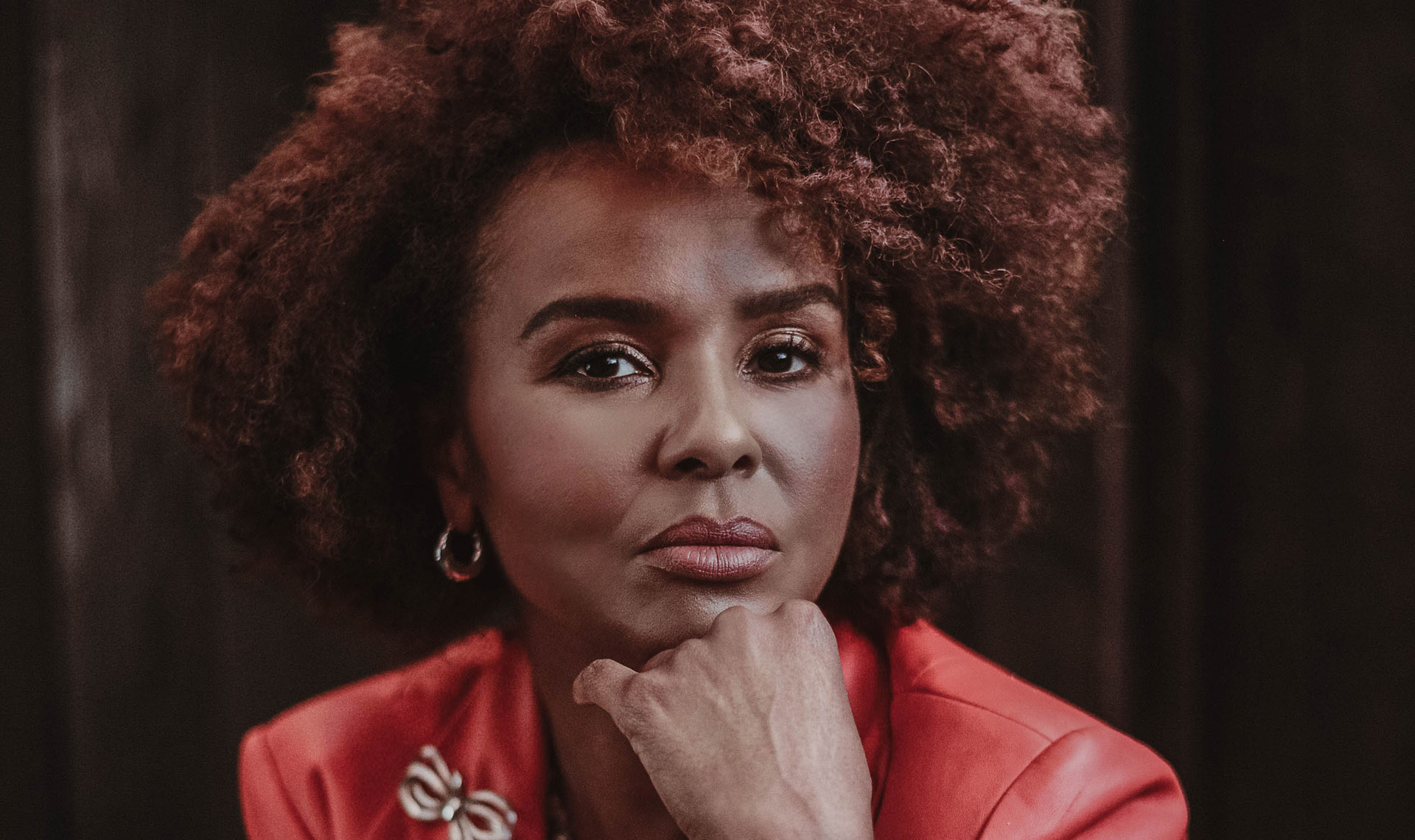 Multitalented TAMARA BASS is a director, actress and producer and co-founder of Krazy Actress Productions. She just wrapped directing her second film “Don’t Waste Your Pretty” which will premiere on TV One. The film, inspired by the book of the same name, stars Keri Hilson, Deborah Joy Winans, and Redaric Williams.

Bass wrote the screenplay for “If Not Now, When?” which is in theaters now and streaming on demand. Bass co-directed the drama with Meagan Good. For both women, it marked the first time directing a feature. They also produced and star in the movie.

“If Not Now, When?” premiered at the American Black Film Festival, and was nominated for the Jury Award for Best Narrative Feature, Best Screenplay, and Best Director.

* This interview has been edited for length and clarity.

MONARCH: You began in front of the camera. Was this helpful to your directing career?

TAMARA BASS: Being an actor-director allows me to better understand what actors need and how to communicate with them. It has also afforded me the opportunity to get great performances because, again, I speak their language. Also, having a complete understanding of the filmmaking process gives me an advantage when trying to facilitate the needs of the whole crew.

MONARCH: How was the experience of transitioning to behind the camera after starting in front of it?

TAMARA BASS: I don’t look at it as a transition, as much as an extension. I haven’t abandoned acting. But to answer your question: it’s been great. 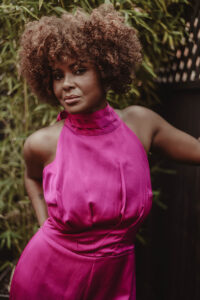 MONARCH: How did your production company Krazy Actress come about?

TAMARA BASS: Meagan and I have been friends since we were 16 and 19. The company came from a desire to see a fuller representation of our stories on screen.

MONARCH: How do you come up with each project. Is there a specific subject matter you want to tackle or is it whatever inspires you?

TAMARA BASS: Before I do anything, I always ask: What can I contribute to the narrative? I’m inspired by Black women and stories that center around us. I love Black love, so there will always be a component of that in the stories I tell. I want to continue to reclaim the narrative and alter the course of our stories in any way I can.

MONARCH: What made you decide to get involved with the film “Don’t Waste Your Pretty?”

TAMARA BASS: The producers, Swirl Films. We had previously worked together on “Marry Me for Christmas” and they knew I was itching to expand my directing. When they got this project, they thought of me. As soon as I read it, I knew it was aligned with what I want to contribute to film and TV, as well as checked all my boxes. So I made my case for myself and won!

MONARCH: The movie industry is one of the many industries the pandemic affected. Although most see doom and gloom, I’m curious: What’s your takeaway?

TAMARA BASS: I see a chance to truly get in touch and identify what really matters to you and how you can work on that. It’s a time for focus and intentionality. Therefore, I don’t see it as doom or gloom at all.

MONARCH: What are your thoughts on Hollywood. Are we witnessing a re-emergence of Black productions or simply a season?

TAMARA BASS: I’m hoping it’s a re-emergence, but with that comes hiring us to tell the stories. It’s cool that we are now being centered, but my side-eye goes up when I see you have no one of color telling the stories.

MONARCH: You’ve built several careers. How does this make you feel about your contribution to the world of cinema?

TAMARA BASS: I feel like I’m just getting started. I was having a conversation with a good friend of mine the other day about just that. I’m only on my floor, nowhere near my ceiling. I want to continue to grow and offer even more perspectives.

MONARCH: It is so important that we have move Black faces controlling our images and stories. So hats off to you and your team. Do you teach or groom other aspiring directors?

TAMARA BASS: I do! I’m actually forcing Deborah Joy Winans into directing a short film because she told me, during filming “Don’t Waste Your Pretty,” that she wanted to direct. I believe in “each one, teach one.” I have been blessed with amazing mentors, so it’s only befitting that I pay it forward.

MONARCH: What directors inspire you?

TAMARA BASS: My all-time favorite is George Tillman. I am a super fan. He always makes me feel something. I’m also inspired by Gina Prince-Bythewood, Pete Chatmon (who happens to be one of my best friends), Tanya Hamilton and a few others. I’m a perpetual student, so I’m also inspired by certain films.

MONARCH: If you were stranded on an island with only five movies to watch, what movies would you want them to be?

MONARCH: What’s next for Tamara Bass and Krazy Actress Productions?