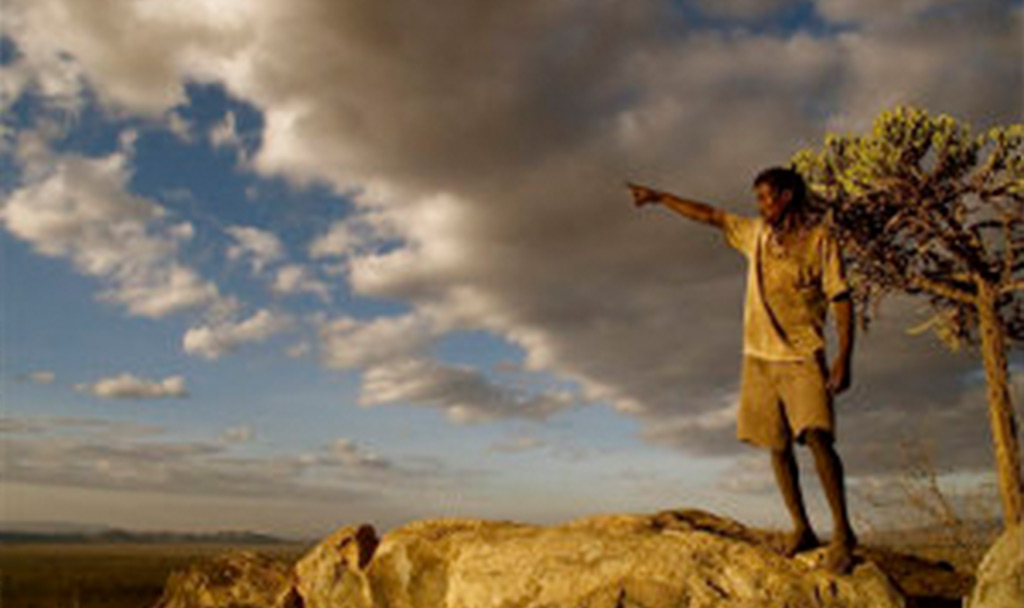 The last time I went to Tanzania, I stayed at Singita Grumeti, a 350,000-acre hunting block leased by American hedge-funder Paul Tudor Jones, now turned over to luxury photographic safaris. From a small Cessna plane, I could see the extent of his vision – to rehabilitate the land and wildlife, and bankroll the work through a clutch of $1,000-plus-a-night lodges. To the pilot I expressed my amazement at the scale of the undertaking … the legions of wildebeests moving across the Serengeti Plains, the miles of fencing for just one black rhino. He told me I hadn’t seen anything yet. He occasionally flew another American, Dan Friedkin, who leases four million acres in different parts of Tanzania. That is more than 11 times bigger than Tudor Jones’ land, or one-half the size of Rwanda. I just got back from Mwiba, and it is pitch-perfect. Like Friedkin, it is also ferociously private. The day before I checked in, there was an outgoing Hollywood star who clearly found in the property a place to hide with his lover. That’s because Friedkin’s millions of acres stretch as far as the eye can see, to the eastern border of the Ngorongoro Conservation Area, while his northern boundary is contiguous with Serengeti National Park. The wildlife in this critical migration corridor include the seasonal movement of up to two million wildebeests and is both accessible and has iconic appeal. (I have seen stronger resident wildlife populations in other parts of East Africa, but Mwiba’s densities are by no means poor.)

Friedkin designed the eight-suite lodge, made from natural wood and galvanized steel with a thatched roof reminiscent of Zanzibar; and his wife Debra selected the mint, cream, brass, and khaki interiors. The elevation of each suite above the boulder-strewn natural springs provides views from the beds that are framed just so. From my bath I watched marula and coral trees quiver with masked weaver birds. From the pool I saw leopard tracks. Animals come to drink in the rock pools, their world undisturbed by the arrival of Mwiba’s subtle wooden walkways and outdoor showers. As for the days, they’re lost in an easy rhythm of game drives and walking safaris together with meals – Italian salads, French steaks, African barbecued meats, South African wines – served by a staff of many, some of whom were schooled by Singita Grumeti.

I spent a night in the mobile unit, the Legendary Serengeti Camp, set up in the pretty acacia grove. Everything speaks of old-fashioned class: Persian rugs, leather and canvas chairs, steaming-hot bucket showers. I visited Tanzania’s last hunter-gatherer tribe, the Hadzabe, and the Masai communities. I learned that Friedkin uses helicopters in his push against poaching (he spends more than $1,000 an hour keeping the country’s only two anti-poaching choppers in the air), and I experienced the adrenaline of landing on giant rocks clustered together in the savannah’s version of cloud-skimming skyscrapers.

As we took in the view from one of these kopjes, observing the heads of giraffe scattered across the plains, Friedkin said, “ I don’t possess any part of this country in any way.” “But you do,” I replied. “Four million acres – a number so vast, it’s beyond comprehension.” Friedkin nodded. He leases enough, he said, to make a difference and prove that hunters like himself can also be committed conservationists – that they, too, want to find a way to make Africa’s beauty last for future generations. It is only by visiting Mwiba, he hopes, that one will begin to understand the possibilities.

What To Watch During The 2020 Holiday