A 3-day series designed to focus on the role of the Black Father, as well as the responsibility and bond of African American men. In each episode, Fathers express their approach to parenting, careers, and skills they apply to navigate negative biases, stereotypes & systemic racism.

A Message From Procter & Gamble

We encourage all of you to checkout the short film These Hands from Procter and Gamble and UNINTERRUPTED  that shows the journey of a father and his son using the power of imagination to explore a range of opportunities beyond athletics.

KINGS IN THE KITCHEN

Monarch is doing its part to combat systemic racism, creating content that highlights change agents from our communities and provides them the space to share their experiences to elevate, empower and enable others to advance through life regardless of the circumstance. 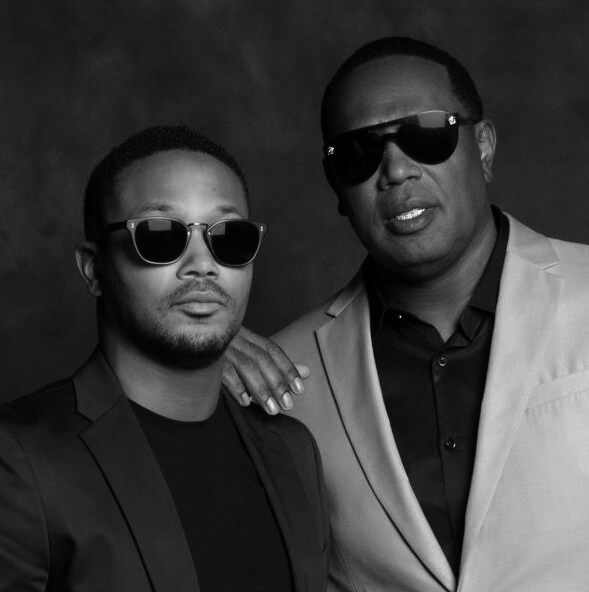 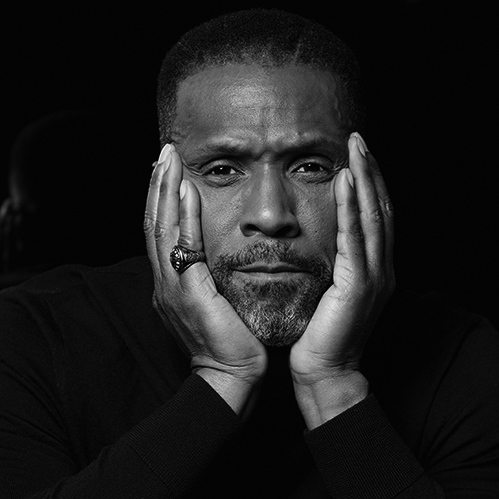 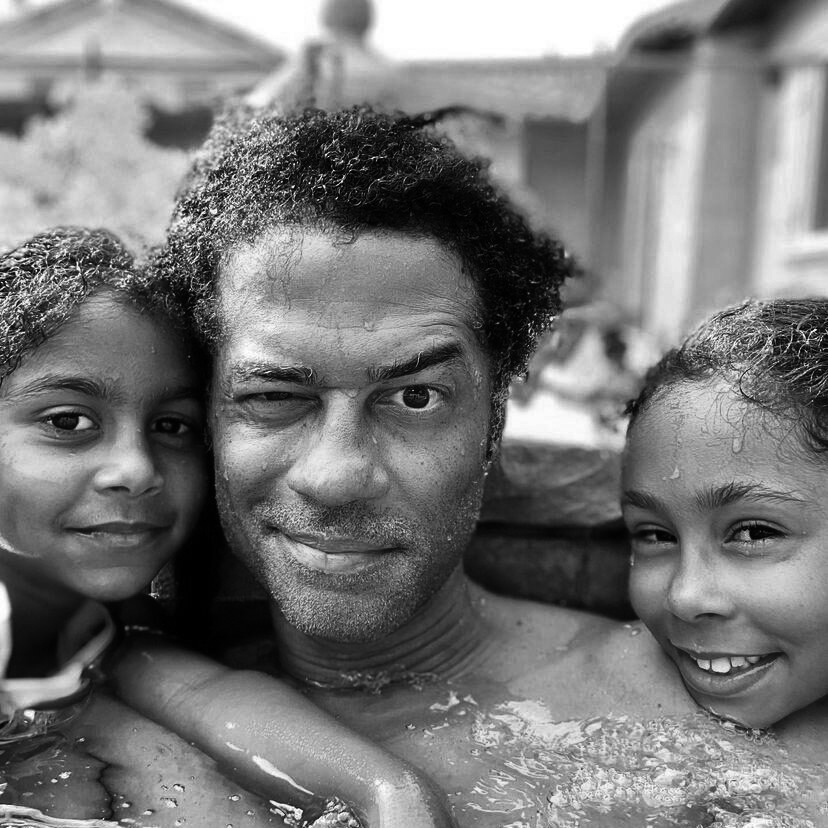 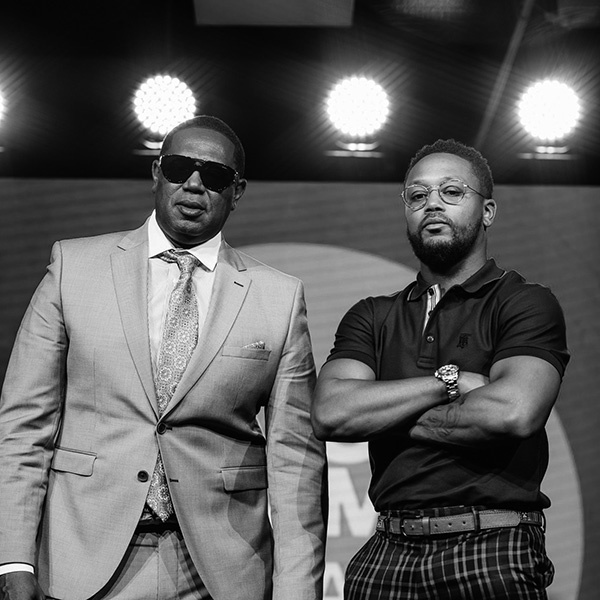 This father & son dynamic duo are both serial entrepreneurs that firmly believe in ownership, financial literacy, family, and putting God first, which is the key to their success.

The Father: Percy Miller also known as “Master P”
In the ’90s executed the biggest music deal in history which became the blueprint for other existing music moguls to follow. His independently owned music label No Limit dominated the music scene selling over 100 million records worldwide. From there he extended his brand into movies, tv, and products. Oh, and if this wasn’t enough somehow, he found the time to train and not simply try out, he played in not one but two NBA teams, the Charlotte Hornets and Toronto Raptors.

The Son: Percy Romeo Miller, also known as “Romeo”
Born and raised in New Orleans, began his music career at the age of 10 years old, he started delivering a string of hit records, and from there directed his gifts towards tv and film. The young superstar didn’t stop in entertainment, due to his athletic prowess in basketball. Universities came calling, offering him full athletic scholarships. Romeo Miller decided to put a robust career on hold to attend The University Of Southern California studying Business and film. After completing college, he returned to launch multiple movie and television projects where he serves not only as an actor but also as the producer and financier. He partnered with his father Percy Miller to build No Limit Entertainment and P. Miller Enterprises. He wears many hats s but his most important endeavors are his philanthropic efforts where he is the co-founder of Team Hope Foundation. 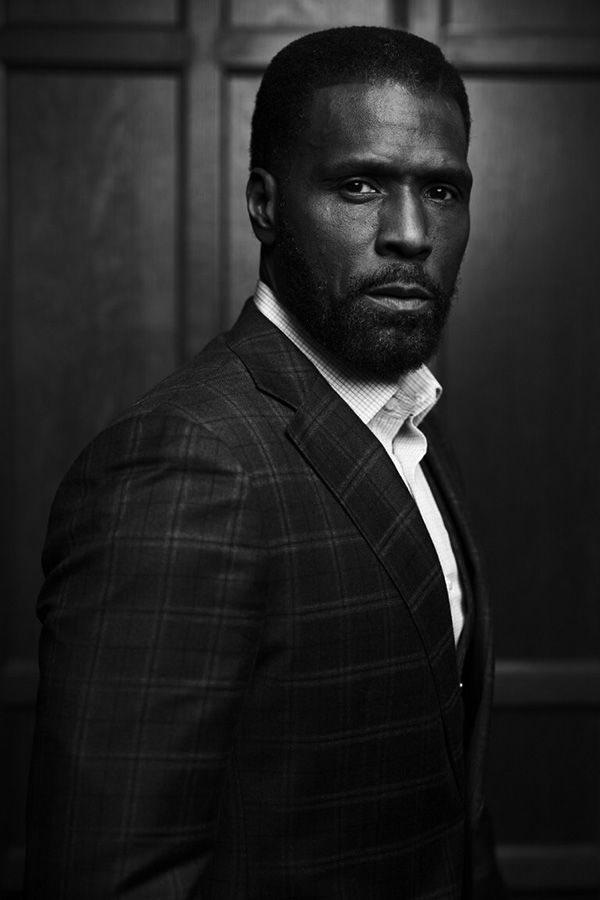 An actor who began his career struggling on Broadway as a single father of 3 children, Curtiss first caught the bug for acting early in life in his hometown of Dayton, Ohio. Following his passion, he put everything he had into solidifying his future career as an actor. Curtiss became the first American to receive a full-ride scholarship to London’s prestigious Mountview Academy of Theatre Arts. He then moved to NYC and began performing on Broadway, including in productions of “The Lion King” and “Miss Saigon.” Despite being a single father of 3 children, Curtiss received encouragement and help from his family to audition for television and film and is now best known for projects including ARBITRAGE, THE INTERPRETER, and SHUTTER ISLAND, along with roles in series such FX’s “Mayans MC,” NBC’s “Manifest” as Netflix’s “House of Cards,” “Luke Cage” and “Narcos,” to name a few. He is most known for his character “Douda” on the hit Showtime series The Chi. And although he is extremely grateful for the accolades he is accumulating, his most important role is being a father. 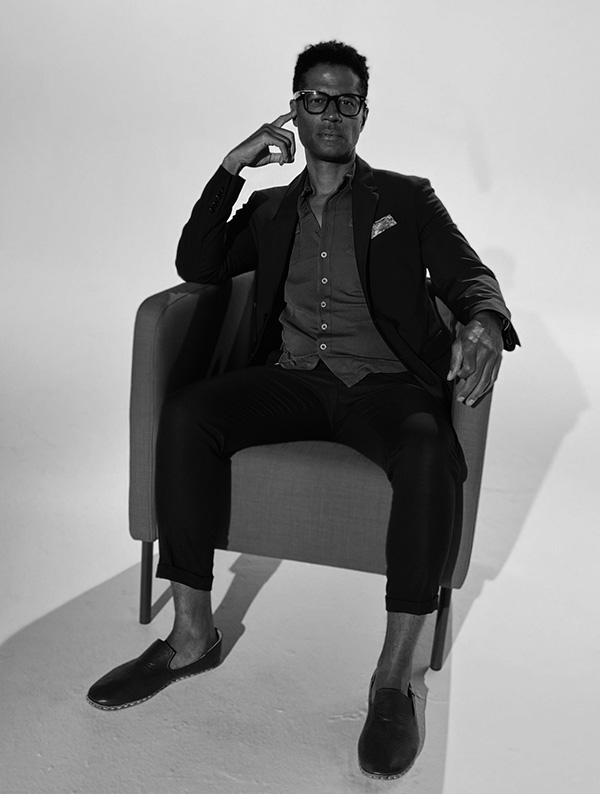 From barefoot dreadlocked troubadour to suave standard-bearer for contemporary R&B. Eric Benét may have changed his look, but one thing has remained consistent: his dedication to crafting authentic music that engages the soul.

His M.O. dates back to the Milwaukee native’s early days, first as the singer for a pop group called Gerard in the late ‘80s. Later, as a founding member of the band Benét with his sister Lisa and cousin George Nash in the early ‘90s, Benét began experimenting with all the voices he was hearing in his head.

“Back then I was discovering who I was artistically,” he recalls. “I was so influenced by Steely Dan, Stevie Wonder, Ella Fitzgerald, Duke Ellington, Chaka Khan, the Beatles, Queen. It was just this hodgepodge of where do I go with all of this?”

Benét ultimately went straight to Warner Bros., who signed him as a solo artist in 1994. His 1996 solo debut True to Myselfput both music fans and the industry on notice. But it was the 1999 sophomore set A Day in the Life, featuring “Georgy Porgy” as well as his first No. 1 R&B single, “Spend My Life with You” featuring Tamia, that hit home. What doubled as Benét’s career breakthrough became a gold record that later notched his first Grammy nomination for Best R&B Performance by a Duo or Group. Since then the singer has released five more studio albums, scored more hits including “You’re the Only One” and “Sometimes I Cry” and added three more Grammy nods—the most recent in 2012 for Best Traditional R&B Performance for “Sometimes I Cry.”