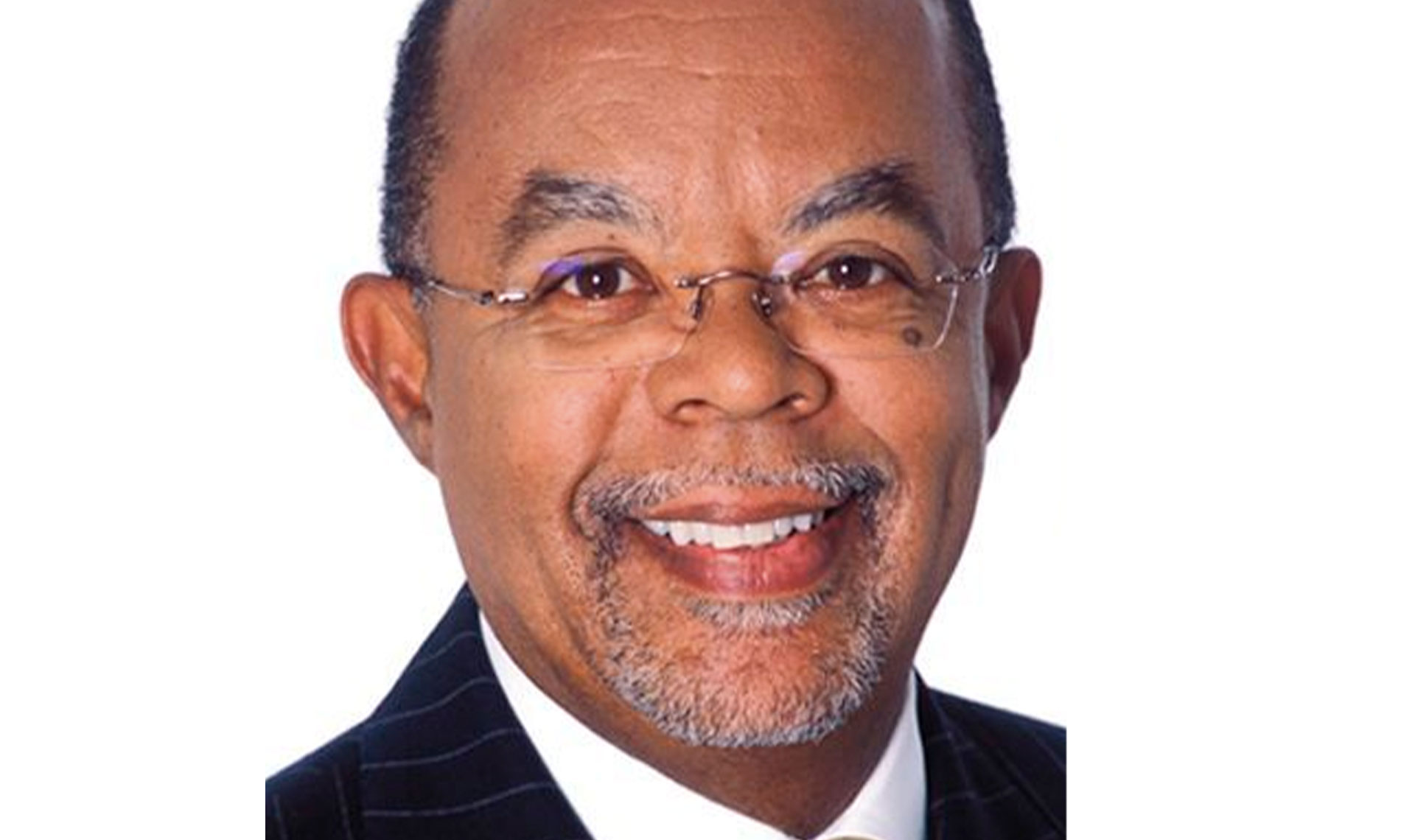 What do you call a series of stories that affords us insight into our past in hopes of steering us in the right direction for our future? One word…History. Long before we formally chronicled history, we had stories. Conceded down from generation to generation, storytelling served as means to show purpose or relay a message. Overtime, the methods of telling a story have changed, however the art form still greatly impacts the way we look at life.

From call and response, to Sunday morning sermons, even to Slick Rick (circa 1999), Black culture and traditions have been rooted in the oratory practice of Storytelling. In West African culture, a storyteller is revered to as the Griot, a professional source of oral tradition, an advisor, a societal leader. Today we have Henry Louis Gates, Jr., a griot of sorts, who serves as a leading theorist on African American culture, history and literature. Through books and documentaries, Henry Louis Gates, Jr. tells the stunningly complicated stories of Black people.

Since the late 80’s, Gates has authored and co-authored dozens of pieces like Life Upon These Shores: Looking at African American History, 1513-2008; Black in Latin America; Tradition and the Black Atlantic: Critical Theory in the African Diaspora; Faces of America; Figures in Black: Words, Signs, and the Racial Self; The Signifying Monkey: A Theory of Afro-American Criticism; Colored People: A Memoir; The Future of Race with Cornel West; and The Trials of Phillis Wheatley. In addition, he has edited several anthologies, including, my favorite, The Norton Anthology of African American Literature and The Oxford-Schomburg Library of Nineteenth Century Black Women Writers. Gates is also the writer, producer and narrator of the notable PBS documentaries like America Beyond the Color Line (2004), African American Lives (2006), Oprah’s Roots (2007), African American Lives 2 (2008), Looking for Lincoln (2009), Faces of America (2010), and most recent, The African Americans: Many Rivers to Cross (2013). Dr. Gates sat down with Monarch Magazine in a discussion on chronicling Black history through his art of storytelling.

Monarch magazine: What inspires you to create a documentary?

Henry Louis Gates: I make documentaries about things that I want to know about. It’s been so satisfying because wherever I go, Black people, especially, stop me in the streets and thank me for the series. You know they say Black people don’t watch PBS, well I know that’s bull [laughs]. It’s so very gratifying when your own people love something that you’ve done. It makes me feel like I’ve given back.

Monarch magazine:  For Many Rivers to Cross, you asked 40 historians for a list of the most pivotal stories in Black history. They came up with 1000 stories; you had to arrowed down to 70. How did you narrow it down so that you can cover 500 years in six hours?

Henry Louis Gates: It took two years. I had my team of producers and we sat with the list [of stories] and we would argue and debate. But the first thing we tried to do was to divide 500 years into 6 periods because it was a 6 hour series. Then we know we can only tell 10-11 stories in each hour. So once you pick the first one, it’s like dominos falling over. There’s certain logic to it. Then you can’t tell every story for every slave who ran away. So you pick one. You can’t tell every battle of the Civil War, you pick one. So then you put all the stories into categories and if there are 50 stories on runaway slaves, then you pick one. Then you want to add things that no one has thought of like “The Green Book” which was the travel guide for Black people. You narrow down to let’s say 200 stories then you send it back to the historians to see what is essential. It’s a process, but it’s really a lot of fun!

Monarch magazine:  Do you have any plans for the stories that didn’t make it this time around?

Monarch magazine: I believe that I’ve only seen your documentaries being aired on PBS. Do you find challenges with other networks supporting you and the topics you discuss? Is it the scholarly approach that limits you to PBS?

Henry Louis Gates: I actually have a project in development at HBO. So that’s good. But generally for Black history documentaries, there’s not many channels that want to do them. So basically, PBS brought me to the party, and I‘m going to roll with them. PBS is great; we have a very good relationship. I wish the networks would do more on Black history; PBS has pretty much a monopoly.

I agree. They’re interested in Scandal, which is fine, I watch Scandal. I like Breaking Bad and Boardwalk Empire. I go out to movies every Friday, Saturday and Sunday matinées. I treat going to the movies as study lessons. I’m trying to get ideas about my own documentaries and feature films. I didn’t have any formal training, but now I’ve made 13 documentaries and we started filming season to of Finding Your Roots which will feature Anna Deavere Smith, Courtney Vance and Nas, and it’s set to air next October for 10 weeks.

Monarch magazine: My first exposure to you was The Norton Anthology of African American Literature. I believe it was that book that inspired me to major in African American studies. What are your thoughts on having programs dedicated solely to Black studies?

Henry Louis Gates: We need both. We need to integrate the stories of American history with the stories of Black people. But you can’t get every major Black event or person in an American History course, but you can get some. So you need a separate course that’s all about African Americans.

Monarch magazine: Let’s talk about Mr. Nelson Mandela; you’ve referred to him as a beacon of temperance and humanism. Will we ever see another person like him in our lifetime?

Henry Louis Gates: No, there’s only one Nelson Mandela in a thousand years. We were fortunate that we had him for 95 years. But he was the closest thing to a god among us that I have ever experienced. I met him four times. Once when Harvard gave him an honorary degree and I was chosen as one of the speakers. That was the greatest day of my professional life!