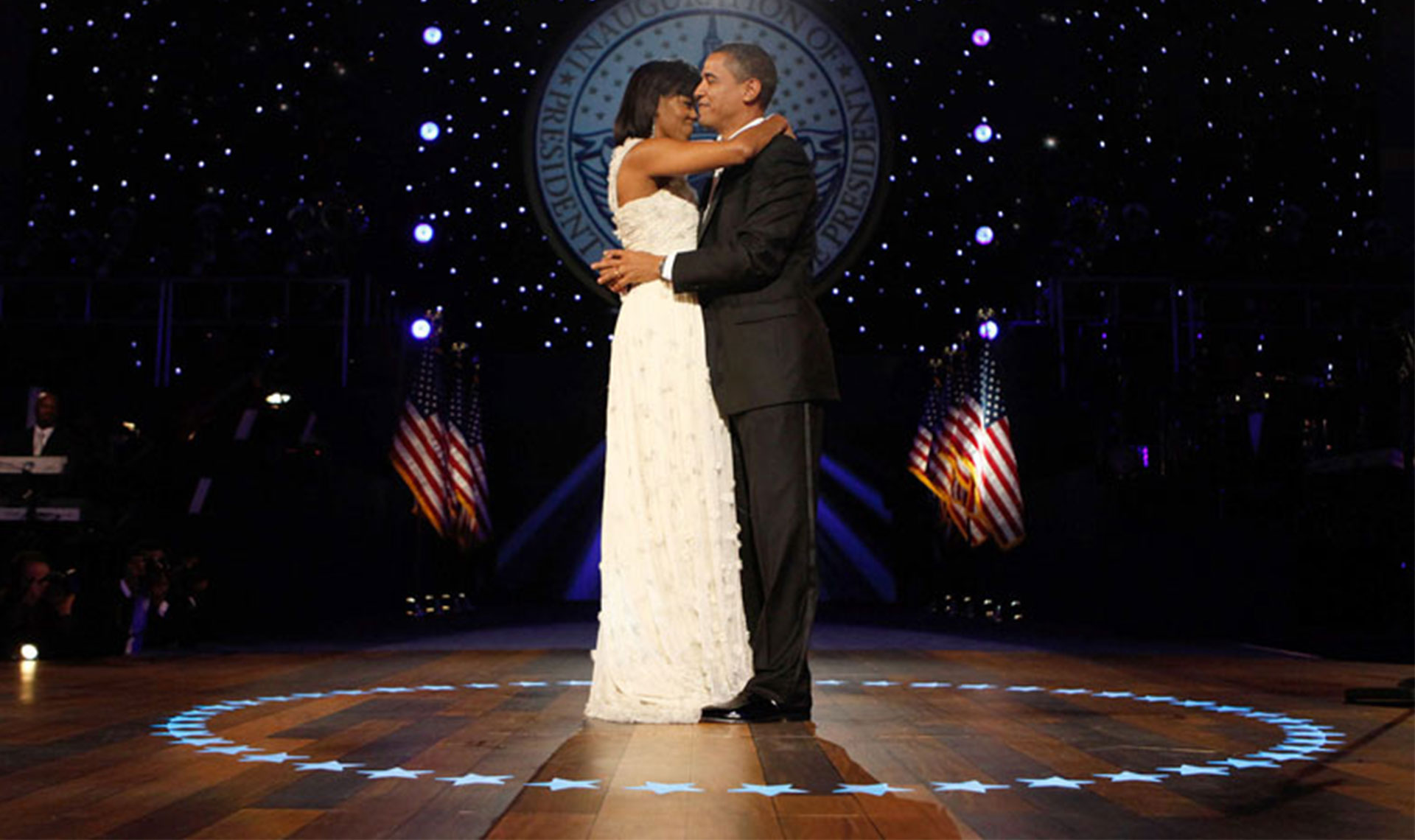 Black Love At Its Best Keeping a relationship running smoothly is hard enough without paparazzi, fans and gossip columns hounding you every second. So we thought we would give a nod to those celebrity couples who mix work and play and keep it looking good no matter how hard it becomes.

Here is Monarch’s list of Black love at its best!

Monica and Shannon Brown: Keep their love on lock. After secretly wedding and growing closer during the NBA lockout, this couple knows what it means to have the real thing.

Nelly and Ashanti: Not so secret lovers. This on again off again couple may not talk much about their relationship, but after ten years: we all know. Will and Jada Smith: Love will find a way: acquisitions, true or false, this couple is committed to succeed: and that seems to be the secret to their success!

Meagan Good and Devon Franklin: Good things come to those who keep the faith! Sought after actress Megan Good finds the love of her life, with studio executive and author Devon Franklin.

President Obama and First Lady Michelle Obama: The King and Queen. Behind every great man stands a strong woman. The type of love and support Michelle gives makes a man feel like he can do anything, including be President of the United States (twice). Beyoncé and Jay Z: There were the Rothschilds, now there are the Carters! Balance is the key to building the Carter empire. Keeping family first, while juggling concerts, photo shoots, red carpet events, book signings, videos, and sitting court side at the Nets game, is difficult to do: but this couple manages to do it and put their “Love on Top!” Kanye West and Kim Kardashian: More than hype. Despite everyone waiting to see if this is a publicity stunt, these two have seem to have met their match. They look amazingly handsome together.

Duane and Tisha Martin: The couple next door. Love is not about finding the perfect person, but finding the person that’s perfect for you. This couple makes it work because they have the freedom to be exactly who they are.

T.I. and Tiny: Down for whatever. The phrase ride or die has never been more fitting for any other couple than these two. It is obvious why these two are still together. Loyalty is everything! The modern day Urban Cosby’s have shown the world that their love will stand the test of time.

Grant and Tamia Hill: Sweethearts of the NBA. This is one couple that you won’t see in the news or on Basketball Wives. The drama free couple has an incredible story of success and triumph over adversity. They have congealed their lasting relationship with a mission statement through the “Hill Brand” established to uphold the values that couples find most important personally and professionally. Dwayne Wade and Gabriele Union: These two go hard in for each other

Tia Mowry and Cory Hardrict: A romance that is as adorable as it looks.

Holly Robinson Peete and Rodney Peete: The couple who comes out swinging! They work hard and play even harder.

Pat and Gina Neely: This couple proves that good food is not only the way to the man’s heart, but the woman’s as well.

Boris and Nicole: Love never looked so good. These two played a couple on-screen and it looked so good that they turned their on-screen chemistry to real life matrimony. Alicia Keys and Swizz Beatz: Making beautiful music together. These two industry heavyweights show us how good they sound and look together! Chris Brown and Rihanna: Break up to make up: volatile, sexy, crazy kind of love! Courtney Vance and Angela Bassett: Just gets better with time. Who ever said they could not make it was so wrong. These two have been going strong for so long, like fine wine!

Ashford and Simpson: Ol’ Skool love. Solid as a rock!

Erykah and André: Let’s do it again.