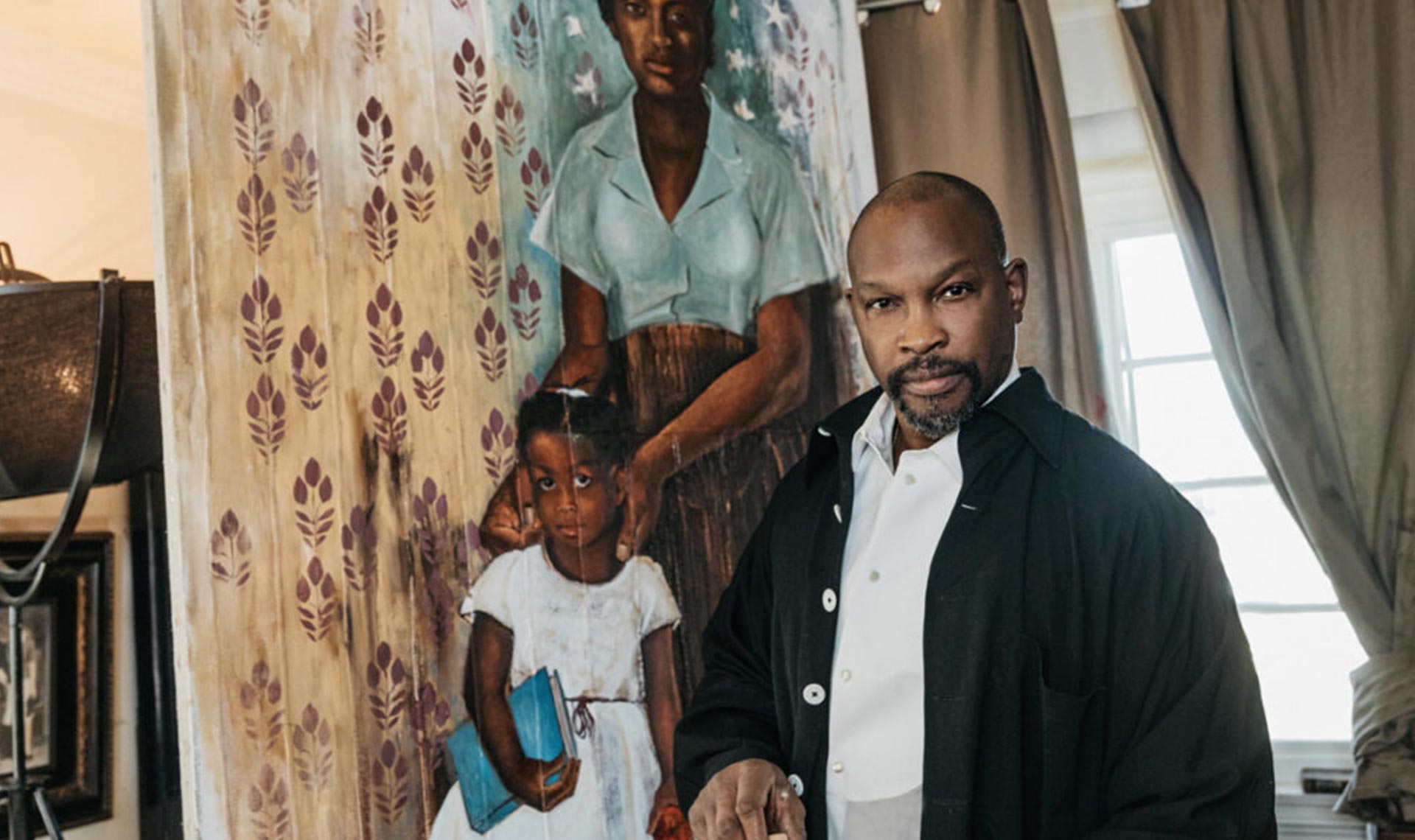 Creatively crafting cultural art that is timeless and captures the raw essence of the human spirit.
Soul On Canvas Monarch magazine: How early in your life did your gift begin to speak to you?

As a seven-year-old child I was very keen to silence and nature and the nature around me. That afforded me to go inside and to really appreciate the joy that a box of Crayola crayons could bring.

Monarch magazine: What made you believe that you could be an artist?

Chaz Guest: Well first off, I didn’t become an artist, I was always an artist. We all are who we are. I honed this craft and had faith in it because I have always known myself as a man of great discipline. I have been keenly aware of speaking things into existence and I never minded the hard work and patience that it was going to take.

Monarch magazine: Were there artists in your family or others around you that were artists?

Chaz Guest: I come from a very artistic family. They are all very talented individuals. However, no one really embarked on an artistic discipline like I chose to do. They were all a little bit more sane. Chaz most recently collaborated with the Tohoku Tourism Promotion Organization for an immersive display of images entitled CHAZ JOURNALS TOHOKU. These exquisite, one-of-a-kind works presented a vivid exploration, which captured the essence of northern Japan, where Chaz recently visited. The exhibition was held in the DTLA Arts District and featured various products from the northern region of Japan, highlighting the beauty and spirit of the culture.

Monarch magazine: Was your artwork always focused on exposing culture to the world?

Chaz Guest: Not on purpose. It was just that I saw that history and most conversations in history weren’t inclusive; more so, like, if it wasn’t White then it wasn’t right, and I knew that it was erroneous. Monarch magazine: Your artwork has found itself within the homes of some of the most influential people today. Have you always experienced this level of success?

Chaz Guest: No. I have never put much stock in peoples’ uniforms or status and realized that most people have stolen and lied themselves into certain positions anyway. I chose to embrace good people. I have learned early on that media loves celebrity, so I made that thing happen; albeit, my paintings are there for anyone who is willing to appreciate them.

Monarch magazine: Can you indicate the period where you felt that you have arrived?

Chaz Guest: I have NOT. What does that mean? I paid my son through Morehouse College, does that count?

Monarch magazine: Navigating the art world seems to be very challenging, what advice would you give to an upcoming artist?

Monarch magazine:The imagery you choose to use for Buffalo Warrior is very reminiscent to a superhero. Did you utilize this style of imagery to connect the African American soldier to a younger audience?

Chaz Guest: It is not reminiscent to a superhero; he is a superhero that is African American. However, he is a universal superhero that is in the same vain as Iron Man or Superman. I think that our youth is starving for true history, and of course they would love to see themselves or someone that looks like them in this realm of superhero. Buffalo Warrior, which is currently in development, is unique and he will tell a beautiful story. Monarch magazine: What about your visit to Gambia prompted you to start Chaz Guest World Art Project?

Chaz Guest: One day, we were on our way to the State House, which is equivalent to the White House. Traveling on the road I heard children laughing, so I asked the driver to stop and I went inside the bush to discover an entire family all busy at work and the little children running and playing. I was curious to see if they could draw. So, I got sticks and cleared the dirt and these little kids started pulling out some Picasso-esque drawings. The children from the inner city and the children of Africa trading portraits came into mind; similar to a pen pal where I got the idea of wanting to create a portrait trading. This is where The World Art Project came to mind. Now the big trick was figuring out how to fund something like this. I was quickly introduced to where passion meets the reality of funding, lol.

Monarch magazine: What artists speak to you?

Chaz Guest: There are a number of artists that come to mind but to name a few, Romare Bearden; the work ethic of Picasso – and he’s a guy’s guy; then there is the patience of Salvador Dali and the sensuousness of Balthus.

Monarch magazine: How do you want to be defined?

Chaz Guest: You know, like a guy who really came from nothing in the background of art, where through passion, faith and imagination crystallized a life beautifully made by hand as one who makes paintings. In addition, can see myself as a 100-year-old man still doing the same thing. 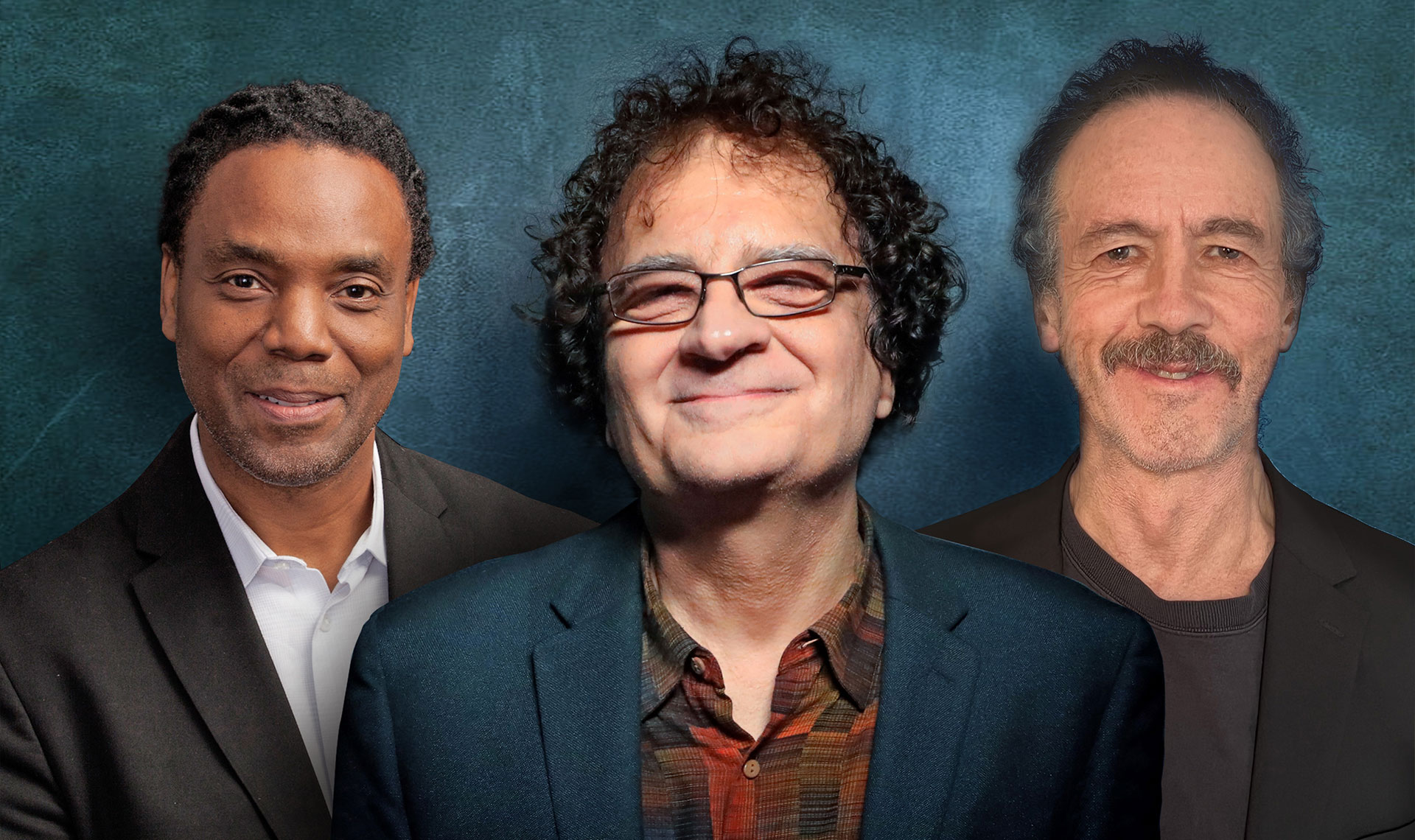 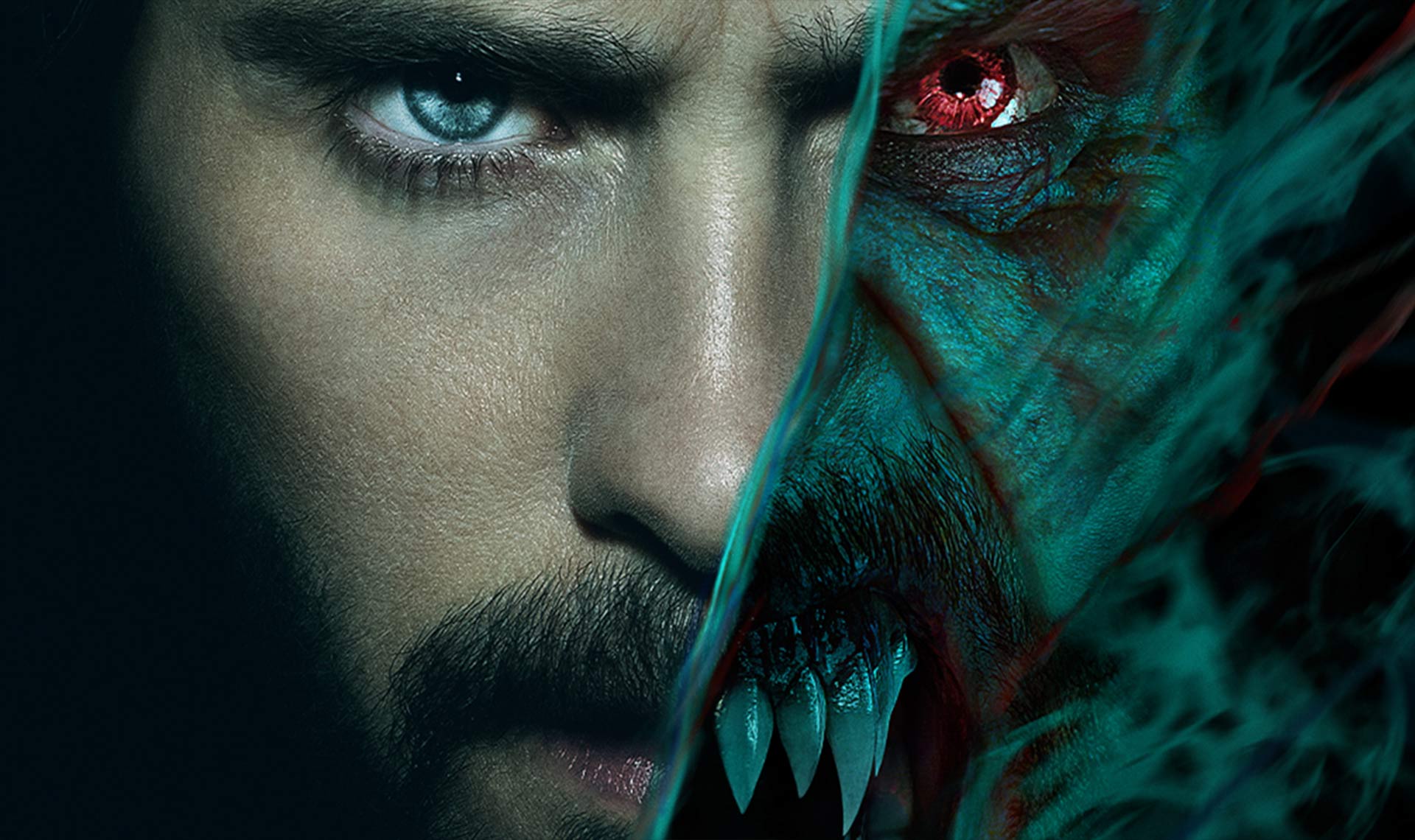