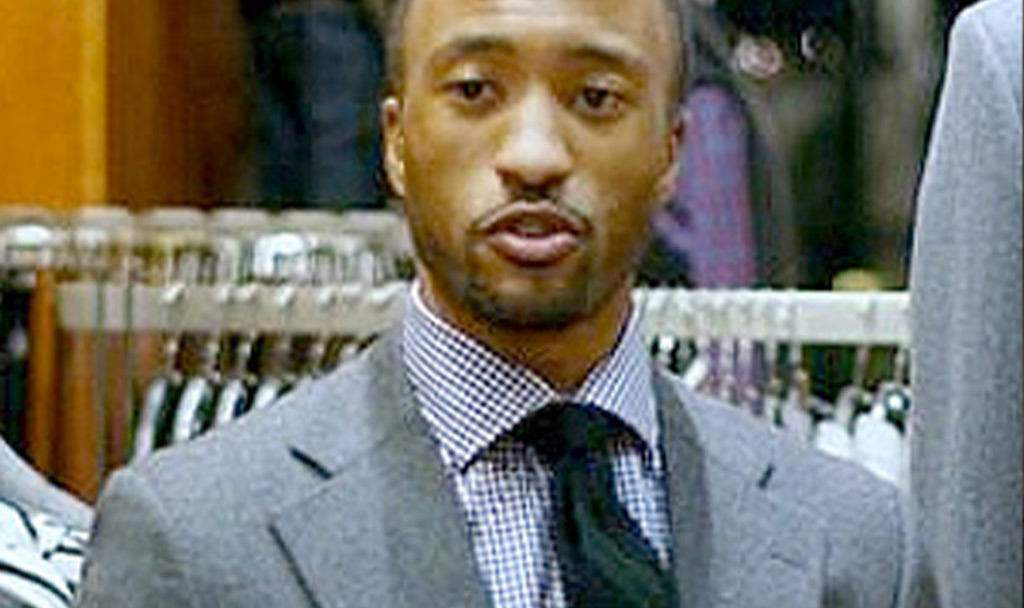 Mr. Harris was born and raised in the Washington, D.C. area, attended the Virginia Military Institute (VMI) on an athletic scholarship, earned an MBA while working full-time, and has owned several businesses in his entrepreneurial career. Mr. Harris has built a sterling reputation through his local, national, and international business and community involvement and has been highly successful reaching individuals and corporations, both domestic and foreign, through his outreach and influence.

Mr. Harris has been featured in several international publications such as The Wall Street Journal, TIME Magazine, The Chicago Tribune, The Washington Post, The Huffington Post, CNN, AOL, Men’s Health and others. Mr. Harris is also a regular contributor to several men’s lifestyle resources. You can follow Image Granted on Twitter and Facebook.

What To Watch During The 2020 Holiday