Nle Choppa
Me Vs. Me

This album signals the warning shots of a boy becoming a man. Off from his brief hiatus, Choppa uses music as his form of therapy. With a combination of high-energy bars and contemplative lyrics, he brings listeners into conversations with self on tracks like “Change My Ways.” Yet he does not lose his club-centric vibe with tracks like “Shotta Flow 6.” All in all, Me vs. Me has something for everyone and surely will not disappoint. 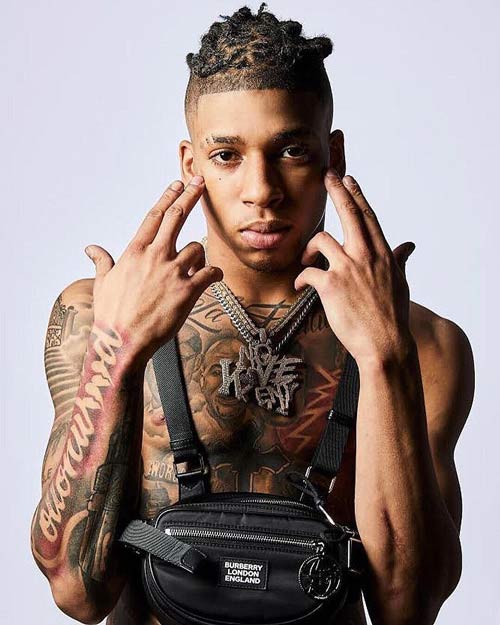 Coinciding with the late rapper’s 51st birthday, the long-awaited posthumous LP from A Tribe Called Quest’s Phife Dawg is finally slated for release. Titled Forever, the project includes “Nutshell Part 2,” which arrived earlier this year, with guest appearances from Busta Rhymes and Redman. Another single, “French Kiss Deux,” features Illa J, J Dilla’s brother. Phife died at age 45 in 2016 due to complications from diabetes. Dion Liverpool, a longtime associate of Phife Dawg and one-time manager of A Tribe Called Quest, worked on completing the project with approval from Phife’s estate. 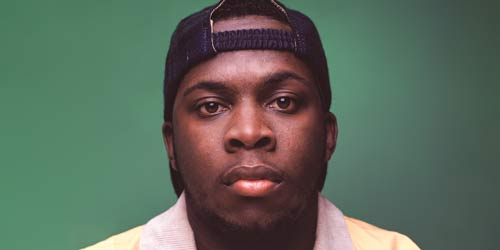 Iann Dior
On To Better Things

On to Better Things showcases Dior’s musicality, tapping into his alt-pop/rock sensibilities while still maintaining his capabilities as a rapper on rap-influenced tracks like “i might” and “V12,” featuring Lil Uzi Vert. The album touches on relatable topics, including love, relationships, and loyalty, and focuses on striving for a brighter future. The release of On to Better Things is a milestone for the genre-defying star. He earned a Billboard Hot 100 #1 for his feature on the four-time Platinum hit, “Mood” with 24kGoldn, which spent 33 weeks on the Top 10 and has amassed over one billion audience spins on the radio and over one billion streams on Spotify. He added to his accolades two VMA nominations for Song of the Year and Best Collaboration, Billboard and iHeart Radio award nominations, four RIAA-certified gold singles, and collaborations with everyone from Travis Barker and Clean Bandit to Lil Baby. With all of these achievements under his belt, Iann Dior has become a genre-agnostic force to be reckoned with in pop music today. 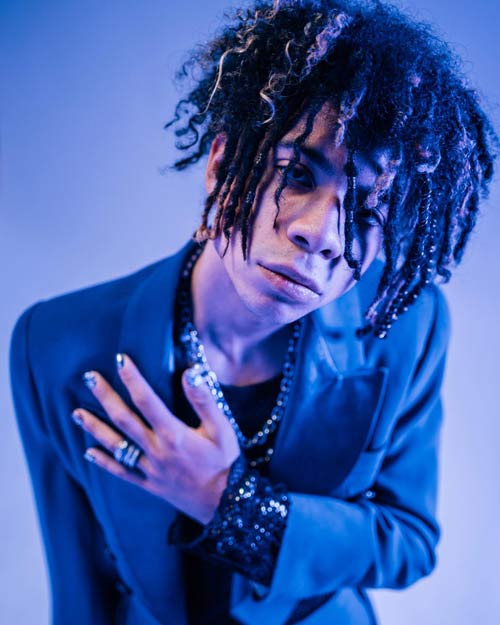 Kae Tempest
The Line Is A Curve 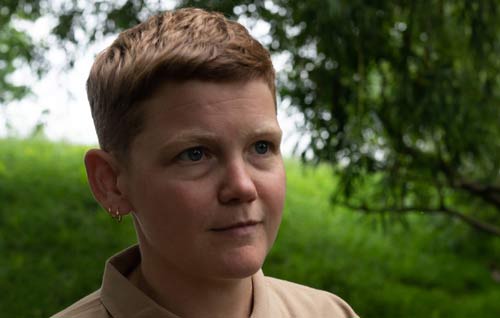 Nas says, “I’m on offense every day until I see the love,” so prepare for King’s Disease 3. The 48-year-old pulled another trick out of his sleeve, announcing the third volume in his and Hit-Boy’s King’s Disease series with Esco rapping, “KD3 on the way, this just to feed the buzz,” on the Magic cut, “Ugly.” Hit-Boy later confirmed the news with a post on social media, writing, “KD3 on the way.” 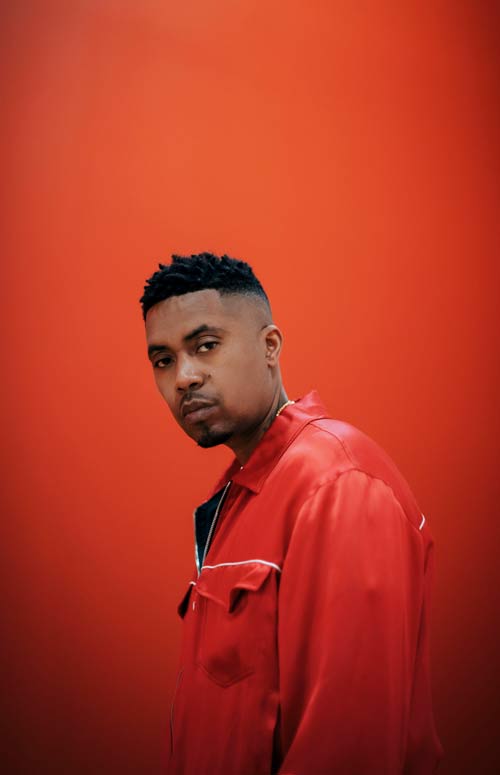