Pianist/composer Romain Collin has made a name for himself as an extraordinary player and rising star. His new release represents a major step in his creative evolution. Forget everything you thought you knew about the jazz piano trio, because Collin takes the format into untrodden territory. With elements of electronic music, vocal looping, indie rock, contemporary improvisation, and an original story about a boy’s journey to find his truth, the music bursts with haunting sounds and textures, inviting the listener on a strange yet superb sonic journey. The work is separated into three parts, effectively dispatched by Collin on piano and the Moog Taurus bass synthesizer, Obed Calvaire on acoustic and electronic drums, Matthew Stevens on electric guitar, and, on a couple of tracks, Kazuma Jinnouchi’s string arrangements performed by the Prague Philharmonic. This is artistic expression that mines the deep well of human experience and emerges with vivid, transcendent music that is startlingly new and deeply resonant. Collin’s Tiny Lights establishes him as an impressively fearless and decidedly significant artist.

Boston-based pianist and Berklee College of Music professor Yoko Miwa has been honing the art of the jazz piano trio for years with her husband, drummer Scott Goulding, and bassist Will Slater. Pathways, the trio’s seventh release, was just about perfect, but with the new Keep Talkin’, Miwa leads her remarkably tight ensemble in its most powerful outing yet. The extensive classical training she received in her native Japan has served her well as a strong foundation for her deep dive into jazz. She is, quite simply, one of the best mainstream jazz pianists around, and the range of music on Keep Talkin’ shows that she’s also one of the most versatile. Her lyrical phrasing, ear for harmonics, and rhythmic dexterity shine in tracks including four Miwa originals, a killer rendition of Monk’s “In Walked Bud,” her excellent arrangements of the Beatles tunes “Golden Slumbers” and “You Never Give Me Your Money,” and the Joni Mitchell–penned “Conversation,” which Miwa transforms into a pianistic tour de force. The power of her playing is never more evident than on Mingus’s “Boogie Stop Shuffle,” with her own two hands more than up to the challenge of replacing the frontline horns. Her exceptional playing is enhanced by the trio’s almost preternatural connection, developed over decades of live performances. Keep Talkin’ is yet another addition to their impressive discography.

Grammy-nominated trombonist and Afro-Caribbean scholar Wayne Wallace has done it again. It was hard to imagine how he could top his previous release, the fantastic Canto América, but his new album continues in the same excellent vein, this time adding spoken word and his Latin Jazz Quintet to a chamber orchestra with horns, winds, and a double string quartet. The result is a revolutionary look at the history, and future, of Latin jazz. Melding Latin rhythms with brass chorales, refined strings, powerful solos, and unconventional but effective additions from rapper Akida Thomas, Wallace weaves a stunning tapestry of sound. The inventiveness promised by the record’s title is evident throughout. Wallace’s arrangement of the classic “Take Five,” which he makes new with a clave rhythm and a stunning coro section sung by the quintet, is a perfect example. There’s also a mashup of “Softly as in a Morning Sunrise” and “So What,” a wonderful arrangement of the Eddie Palmieri hit “Vamonos Pa’l Monte,” and the sensational title track, a tour de force of Latin beats, spoken word encompassing poetry and jazz history, and wildly textured interplay between strings and horns. Full of bold originality with a profound respect for tradition, The Rhythm of Invention is a knockout record from a one-of-a-kind genius.

For veteran pianist Larry Fuller, who honed his talents on the bandstand with legends like Ray Brown, Ernestine Anderson, Jeff Hamilton, and John Pizzarelli, making music is all about joy. In his aptly titled new release, that creative jubilation is on full display, along with exceptional technical prowess and soulful musicality. Joining Fuller for the set of standards, blues, and originals are bassist Hassan Shakur and drummer Lewis Nash. Together, they inject the music with pleasing harmonies, dynamic rhythms, and compelling improvisation. Fuller brings his optimistic vision to tunes including the Stevie Wonder title track, the blues classic “Got My Mojo Workin’,” gorgeously rendered standards like “Never Let Me Go,” and solid originals like “The Mooch.” As Fuller’s piano work expertly flows from swing to bebop to blues to breathtaking lyrical expressiveness, it’s clear he’s got the chops to play anything, but he’s never gratuitous or showy. Every note he plays is in service to the music and the happiness it brings. Overjoyed is a record brimming with fine music superbly played, one that will uplift and yes, overjoy, listeners. 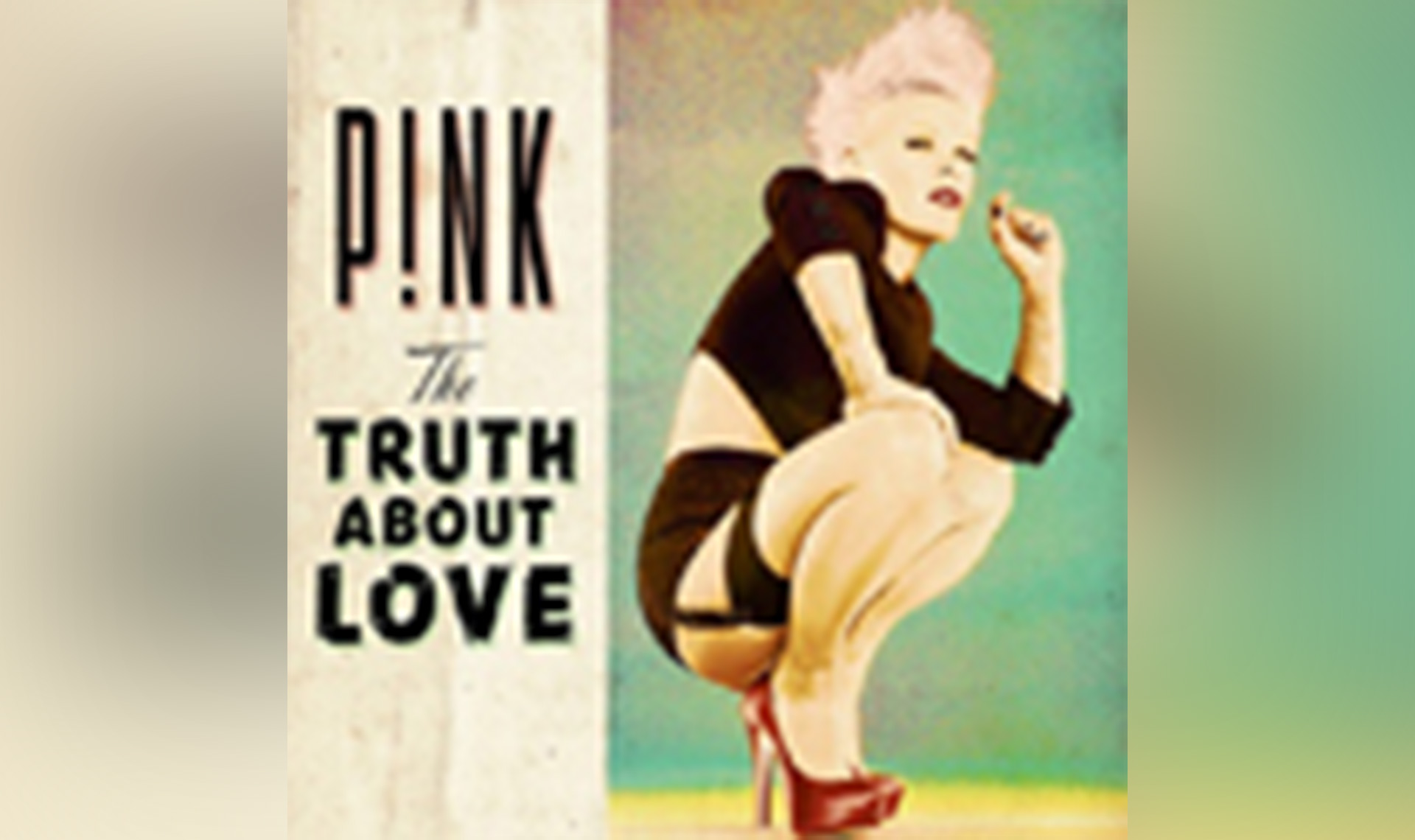