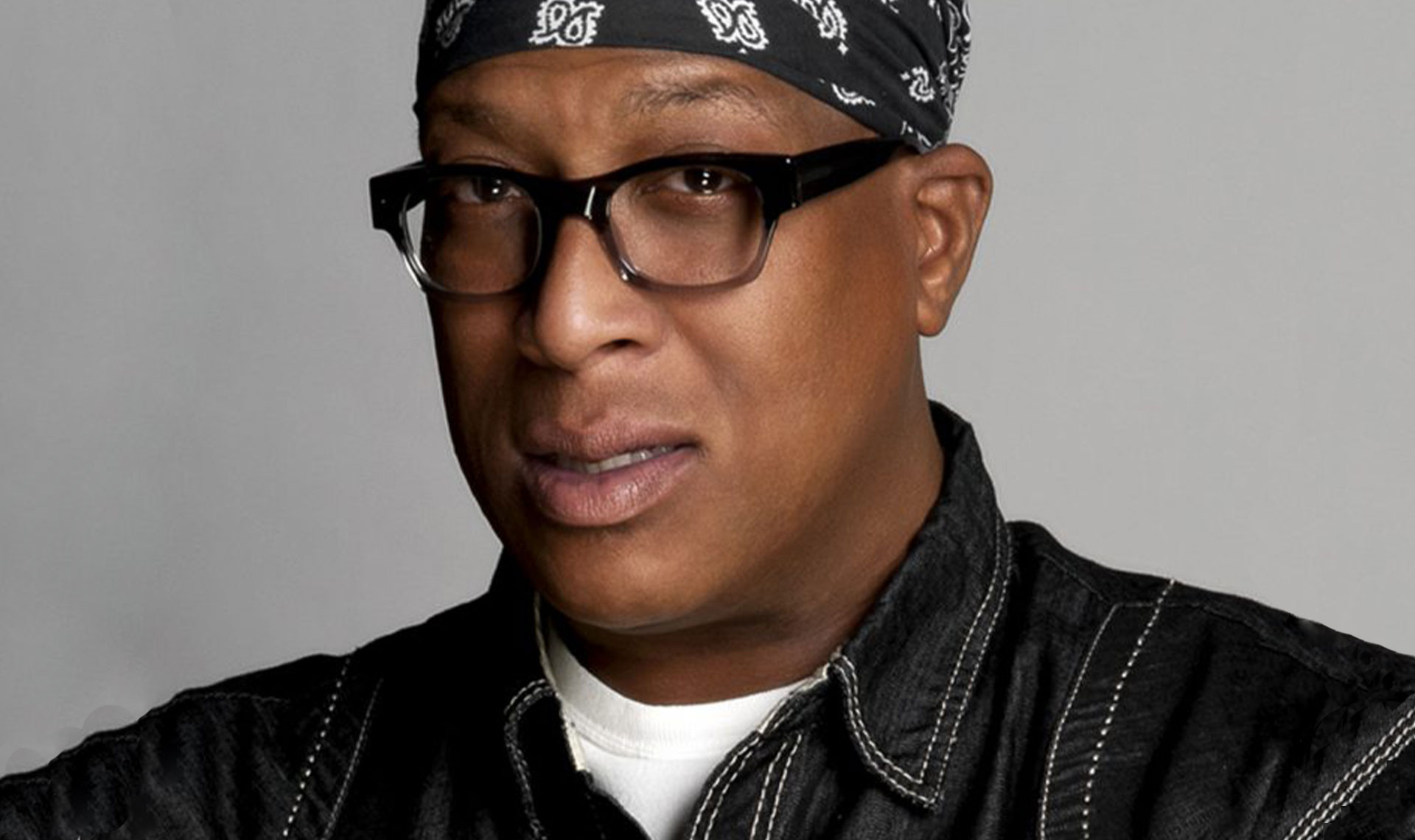 Stein is the recipient of many awards and honors including, a fellowship from The National Endowment for the Arts and he was recently listed by Fashion-Schools.org as number seventy on the top 100 Most Influential Fashion Designers of 2012. In addition to his stage and film work, he has also designed special projects for Alvin Ailey American Dance Theatre, NYC and Royal Caribbean Cruises Ltd, Co.

Now, after many years at the forefront of costume design, he has returned to his roots and created the Michael Alan Stein Collection; a modern group of forward-looking dresses and separates which seamlessly merge his professional background and understanding of the sophisticated woman’s desire for comfortably stylish clothing. Stein happily shares, “The collection is about fabulous fit and rich color. I only use the best fabrics and my clothes are proudly made in the USA.”

On February 14, 2012, Michael Alan Stein presented his fall collection during New York Fashion Week. The response from press, buyers and fashionistas has been a unified, thumbs up. One such review came from The Wall Street Journal, who aptly deemed him the “sleek assassin,” noting the clothes precision cuts and streamlined curve consciousness. From the theatre to the runway and to the street, Stein brands every project with his distinct sensibility and signature design aesthetic.
Michael Alan Stein, a fresh voice in the legacy of great American fashion. 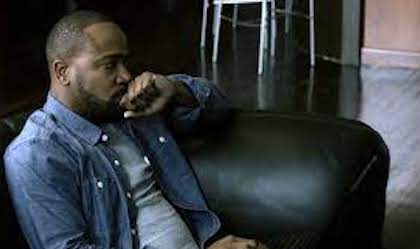