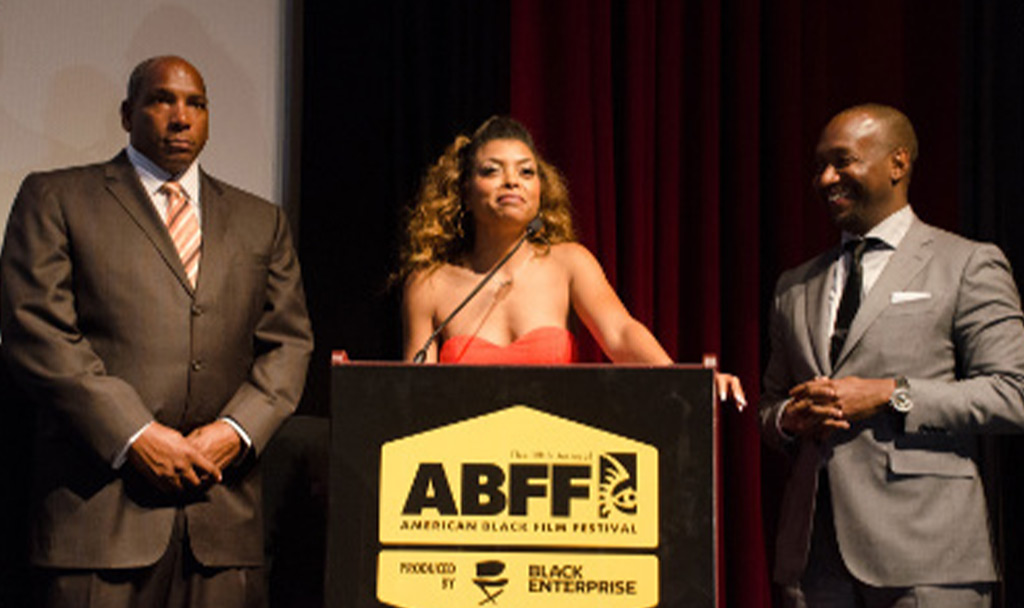 Monarch had the pleasure of being hosted by the ABFF and Cadillac for the nation’s largest gathering of black film and TV enthusiasts, The American Black Film Festival. The ABFF, a four-day event dedicated to showcasing stories by and about people of African descent, was held in New York City this year, generating approximately 19,000 in attendance. We captured these four action-packed days of films, panels, parties and more in the following images. Enjoy!

Festival’s closing awards celebration where some of todays most talented artists in film & TV are awarded, at the Hilton Midtown Manhattan.

Celebrities and media stroll the red carpet to attend the premiere of Rick Famuyiwa’s critically-acclaimed film DOPE at the SVA Theatre in New York, NY.