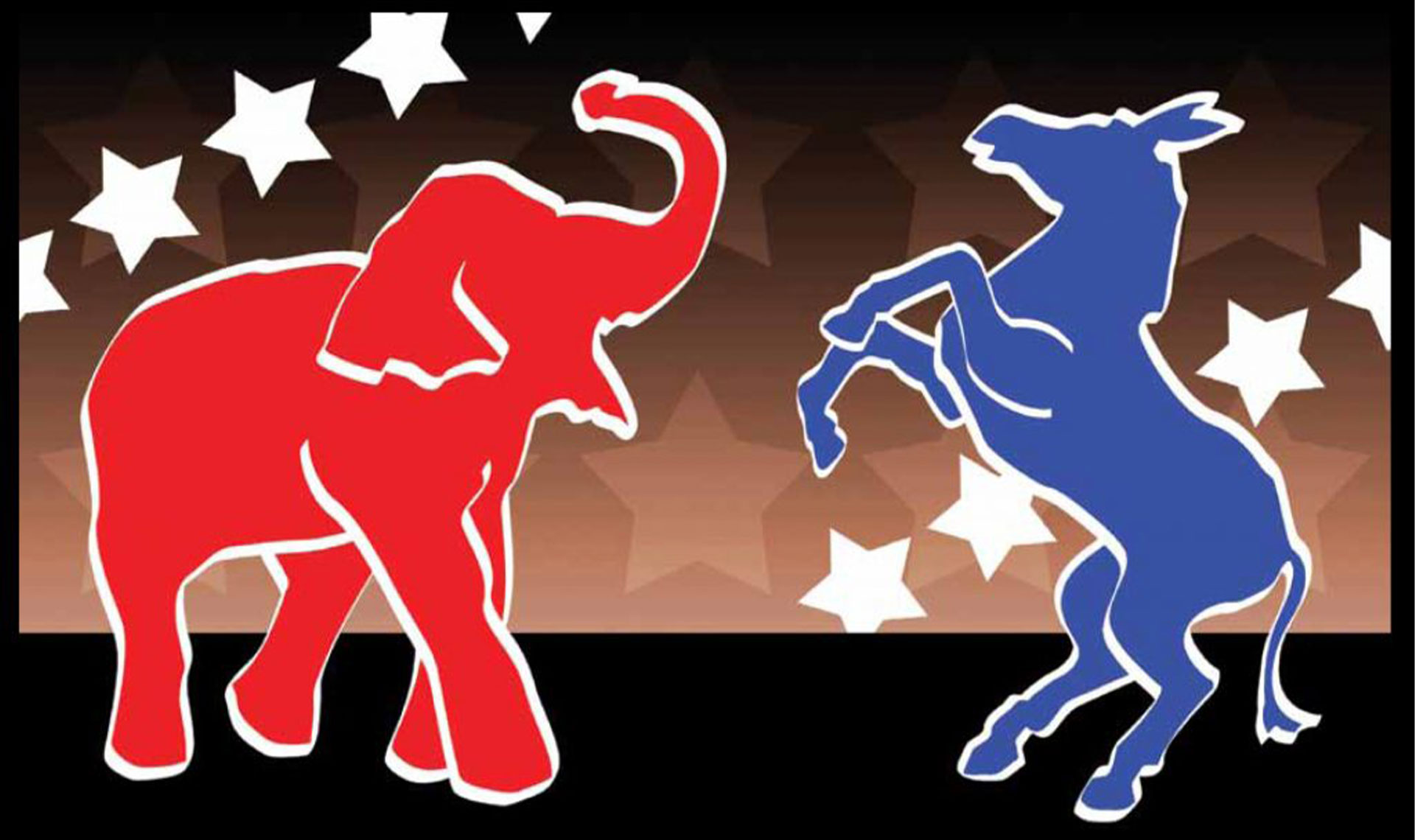 We live is a world where “news” is not always “worth.” Particularly, in a major election year, we become inundated with superfluous fluff disguised as news all in the name of a scandalous headline. Though, once you sieve through the glorified hype, you may just find something worth your consideration. Sometimes, today’s front-page story can frame tomorrow’s public policy. As an American voter, it is critical to get engaged and pay attention to current events in order to maintain a sense of where our culture, society and economy are headed and to help drive essential political decisions. Staying conversant on current events requires a person to do a lot of reading, watching and even some self-reflection. Understanding the news and what it means to you, to your family and to your worldview is a very important aspect of politics. Yes, some news is for shock value and some is just entertaining, but overall it is imperative to be well informed and not just accept all that you hear.

Roland Martin broke down some recent top headliners to give his persepctive on what they each mean and how these events may or may not affect your vote come November.

The upcoming election, what should we be asking or rather demanding, from our candidates?
First off, we need to do a couple of things. We need to recognize that this election is not just about President Obama. Ultimately, we spend most of our time focusing on the big races and ignore all the other races that are involved. I think what is important for us is to recognize that we must be concerned about all of the different races and just the top. So when you begin to think about the issues, clearly the top issues are economics. So we need to have clear plans to deal with that. You recently commented on Yahoo’s announcement that they now have the top Google executive Marissa Mayer as their new CEO, who happens to be pregnant. Does America still have issues with womein being in power?
It’s not necessarily an issue with women being in power. I think the problem is that we can’t get used to how things are changing and evolving. We got used to a woman being CEO. Now the problem is what happens when you have younger female CEOs who are still at an age where they can get pregnant and have kids. Every time a woman is in a position to ascend to the top post, we immediately begin to question her uterus instead of her brain. It goes to show how male dominated we are in our thinking. We might as well go ahead and say that we prefer men to go to work and women to stay at home and raise the kids! Now that we are seeing women rise up the corporate ladder faster than before, we had better get used to it. In Mayer’s case, there is nothing wrong with her choosing to have a child and continue as CEO. You have gone on record to say Joe Paterno was a coward. How do you feel about the sanctions the school received?
I think frankly, the school should feel lucky they did not get the death penalty. People may think what they received was too much, but kids were hurt. If Joe Paterno, President Spanier and the athletic director would have stepped up this could have been avoided. But they did not step up. all the cared about was negative attention and how it may reflect on the program and the university. What Paterno broke was the moral code that every man and woman should abide by. Football is nothing more than a game. But Sandusky raping young boys is a matter of life and death, innocence lost. Everyday kids suffer for decisions their paretns make. It’s a reality of life.

What do the shootings at the Colorado movie theater and at the Sikh Temple in Wisconsin tell us about gun laws?
First, I think it’s a joke when people say it’s too early to have a conversation about gun control. Well then please tell me when the right time is? We are a nation that loves guns. But we need to realize that they are dangerous and too many Americans are being killed by guns every day. So one heinous tragedy should not keep us from having a rationale debate that must be had. Now I was born and raised in Texas, and guns are very much a part of our culture. I’ve never been enamored with guns, it’s never been my thing. I absolutely and positively support the Second Amendment. I certainly believe we need to be able to protect ourselves. But we need to recognize that we need the most stringent gun laws to keep these guns out of the hands of people who don’t need them or shouldn’t have them. Enough with timid politicians afraid to offend the gun lobby and enough with voters making the stupid and nonsensical argument that the government wants all our guns. What’s the deal with Romney releasing (or not releasing) his tax returns? Is he hiding something?
First of all, no one is required to release their tax returns. The irony is that his dad was the first person who volunteered to release that information. So Romney is trying to put the genie back in the bottle for something that his dad started. So I don’t really get excited about his issue because for me, it has nothing to do with public policy.

Roland S. Martin is an award-winning CNN analyst and author of the book, The First: President Barack Obama’s Road to the White House as Originally Reported by Roland S. Martin. Please visit his website at www.RolandSMartin.com and www.RolandMartinReports.com.

What To Watch During The 2020 Holiday
Non links
Links