COMMON HOLLY
When I say to you black lightning

An experimental project, Common Holly’s When I Say to You Black Lightning’s nine tracks observe the complexities of mental health, the precarity of life, and the challenges of finding strength in the face of grave misunderstanding. On the inspiration for the album, Brigitte Naggar notes, “While it’s obviously personal and based off of my own experience, I want this album to feel familiar. . . . Life gets complicated as we grow, people form relationships to each other, they lose things, they discover pain, fear, self-delusion; sometimes it’s funny, sometimes it’s weird, often it sucks—and we have to navigate our way through all of that.” Three years after 2016’s Anti, everyone’s favorite bad gal is still clocking studio time to release a collection of tracks that will—let’s just say in blind faith—be stacked with bangers. Rihanna has been teasing new music for some time, but as she told chat show host Graham Norton last summer, we’ll have to wait patiently for the juicy details. In January 2019, a teaser showed a glitter-filtered RiRi at work in the studio, along with a two-second melody that already has fans clamoring for more. As with each of Jessica Mauboy’s studio albums, Hilda is an extraordinary photograph of the artist’s soul at the time of writing. The album is without question her most deeply personal work to date. Mauboy cowrote each of the fourteen tracks on Hilda, in which she very much draws from her culture. These tracks are about the “Little Things” in our lives—the quiet moments on a “Sunday” afternoon, the private thoughts alone in a taxi cab, the 3am reflections, the little rejections, the disappointments—and ultimately about the biggest things, hope and. It is an album about the two families in one’s life—the family we are born in to and the one we choose. The Paris-born/Lagos-bred singer-songwriter Asa has been enchanting audiences ever since her eponymously titled recording debut in 2008. Inspired by such diverse influences as Tina Turner, Otis Redding, Fela Kuti, Billie Holliday, The Beatles, James Brown, Angelique Kidjo, and Lenny Kravitz, Asa’s ability to craft heartfelt stories sung in English and Yoruba, set to lilting melodies and kinetic grooves that weave together a stunning tapestry of her borderless influences, have made her one of the most refreshing artists of her generation. Asa’s fourth recording, Lucid, an impassioned song cycle about a relationship gone bad, begins with the single “In the Beginning,” which was inspired by a quote from a Hindu Saint. Asa’s anticipated new CD places her in the new generation of global citizen singer-songwriters Michael Kiwanuka, Lianne La Havas, and Laura Mvula With a new album in the queue, Jason Derulo has given fans a teaser: a tour featuring tracks from new project titled 2sides. Thus far fans have stayed on their feet for the whole show, screaming at Derulo’s every move for the full hour-and-a-half-long extravaganza. With four albums, thirty-nine singles and a new album imminent, Jason Derulo has a sizeable back catalog to work through on the 2sides tour.. 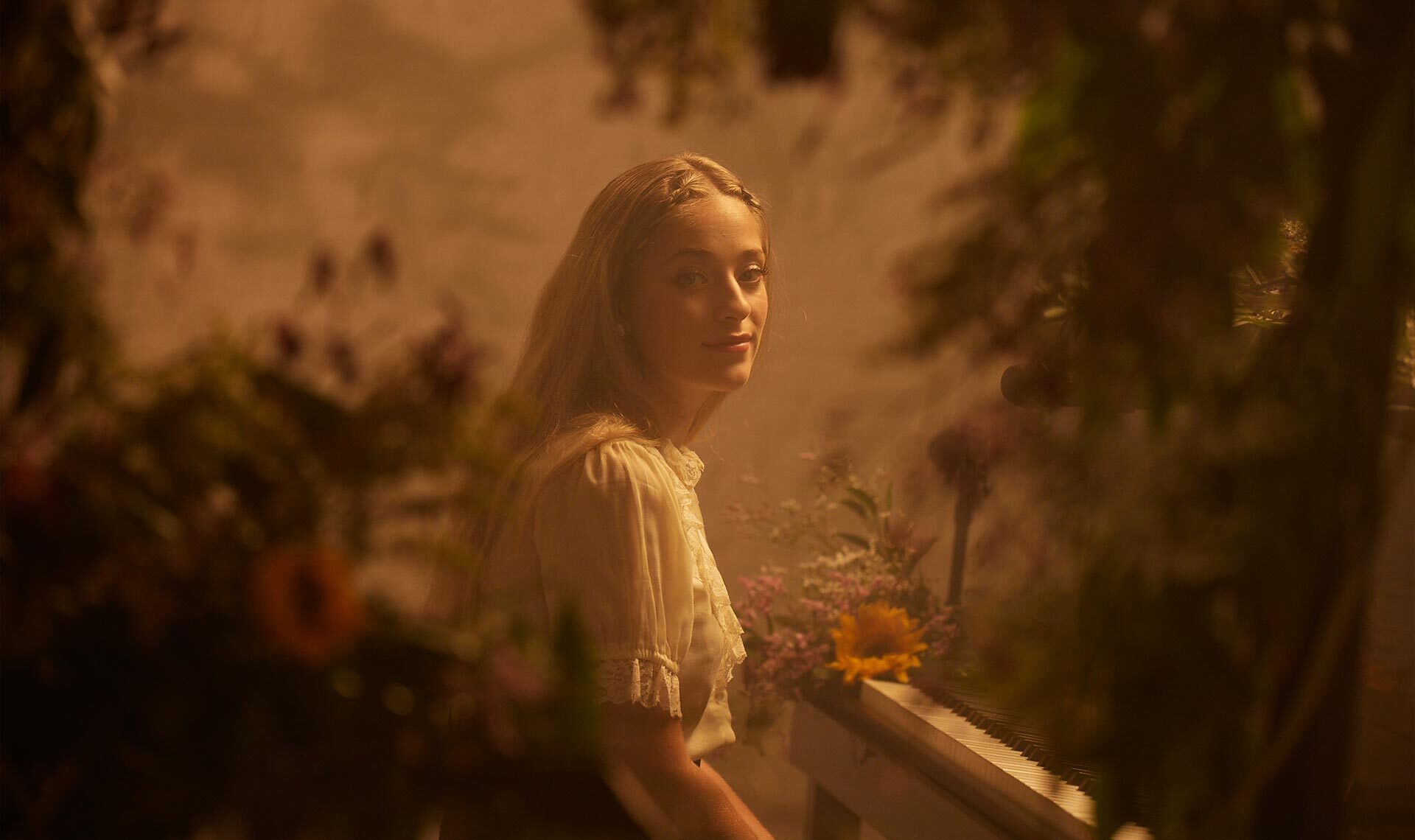