SAM SMITH
To die for

Four-time Grammy award-winner and president of the Lonely Hearts Club, Sam Smith has just announced that his new album, To Die For, will drop on May 1st. Of course, Sam has been dropping heat in anticipation of the summer LP. Singles include “How Do You Sleep?,” “I Feel Love,” which was for the Target Holiday Campaign, and the smash “Dancing With A Stranger” featuring Normani, and “Fire On Fire” from the Watership Down soundtrack. The singer is now sharing the title track from the album.

“To Die For” is a ballad about yearning for a connection with someone. Smith explains, “I wrote the song with Jimmy Napes and Stargate in L.A. during a time of self-discovery and heartbreak. This is for all the lonely hearts out there on another Valentine’s Day xx.”

The track opens with an audio sample from the film Donnie Darko about not wanting to die alone. Then, over a sound bed of piano and percussion, Sam lets us know that he’s searching in the daytime with a flashlight for the love of his life. “I long for you, just a touch of your hand/You don’t leave my mind,” he croons. The longing and wanting of the singer is highlighted by the use of digitization of his soft, yet melodic vocals.

His loneliness is brought to life in a creative visual courtesy of Grant Singer. In the clip, Sam plays the role of a mannequin’s head in a wig shop window. The singer’s bald mannequin looks out the window at other people living their lives while he’s wasting away, singing the sad song. While the clip could easily get monotonous, there are a few visual gags to keep things interesting, like putting a tiara on and a ski mask over Sam’s head and numerous window shoppers who pass by. Finally, Sam is seen alone in the window display until fate intervenes and he’s literally broken free.

To Die For will be Sam’s third album, following his 2014 debut The Lonely Hour and 2017’s The Thrill Of It All, and it is available for pre-order or pre-save now on numerous digital platforms. Bliss explains that the EP is “a self-reflective, intimate musical composition with 4 movements that drift through the personal discovery of self-worth. A journey of overcoming misery, pain, self-doubt and anxiety, ending with an optimistic discovery of the power within.”

Slum Sonata opens with “WildFire,” a warm, soothing melody produced by Jay James. The sparse ballad allows us to experience the strength and tenderness of Olu’s vocals. Next up is “Cold Cry,” a CRL CRRLL production that the singer describes as “an emotional overture recounting a painful and final conversation with an on-again, off-again lover.” Produced by Kan- G, “Mercury’s Refrain” is an infectious, downtempo groove underscored by the contemplative strains of an acoustic guitar. Ohio producer/artist Lege Kale lends his talents to the introspective album closer “Crown (inside),” where Bliss takes the listener on a journey of self-discovery and love. The baritone velvety crooner Gregory Porter describes his new single, “If Love Is Overrated,” as “a love song to love in a pessimistic environment. It is the energy that excites the heart and the head without this love being announced to the world … a secret admiration even.”

The lucid visuals, directed by Douglas Bernardt, embrace the element of fantasy woven throughout the song. A stunning woman is seen surrounded by luminescent hues. At times, she remains still, like a muse being painted by Mr. Porter’s lyrical brushstrokes. Yet she also moves with hypnotic fluidity, prompting the singer to respond in kind, reaching out with love’s embrace. The Nigerian-American duo, VanJess, release a remix of nine tracks off their 2018 release, Silk Canvas. Xavier Omär is featured on “In & Out,” using his silky voice to offer sincere pleas. His smooth feature is also a way of returning the favor, as VanJess very recently lent vocals to his joint project with Sango, Moments Spent Loving You. Additional newness comes courtesy of a “‘Til Morning” remix by Jayvon, who transforms the ’90s groove into a club joint with a quickened tempo, high hats and exaggerated synth. Ironically, the album closes with “Touch the Floor,” the Masego-featuring song that served as lead single for the original album. Producers mOma+Guy perform a drastic makeover embellished with afrobeats/gqom and electronic effects.

The remainder of the album is comprised of remixes that we’ve enjoyed at various points this year. These include the dope “Through Enough REMIX” featuring MNEK; Saba’s cool verse on “Honeywheat REMIX;” a pair of “Addicted” flips – “Addicted 2 (Keep Cool Remix)” with Sudanese rapper Bas and the “Dancehall Edit” by Krs. and Jarreau Vandal’s tweak of the GoldLink collaboration, “Through Enough.” Even though we loved on these reworks in the past, the musical consolidation takes our overall enjoyment to the next level. While we’re excited to see/hear what the Nwokike sisters will bring us in the future, we’re quite content to crank up the volume on this project right now. The veteran singer/pianist and the host of the 2020 Grammy Awards announced the news of the new album via Instagram with a photo of the album’s cover art. Alicia serves as the follow-up to 2016’s HERE and marks her seventh studio album. Throughout the course of her career, Keys has sold millions of albums. She earned her first No. 1 Billboard Hot 100 hit in 2001 with “Fallin,” which was taken from her debut album, Songs In A Minor. 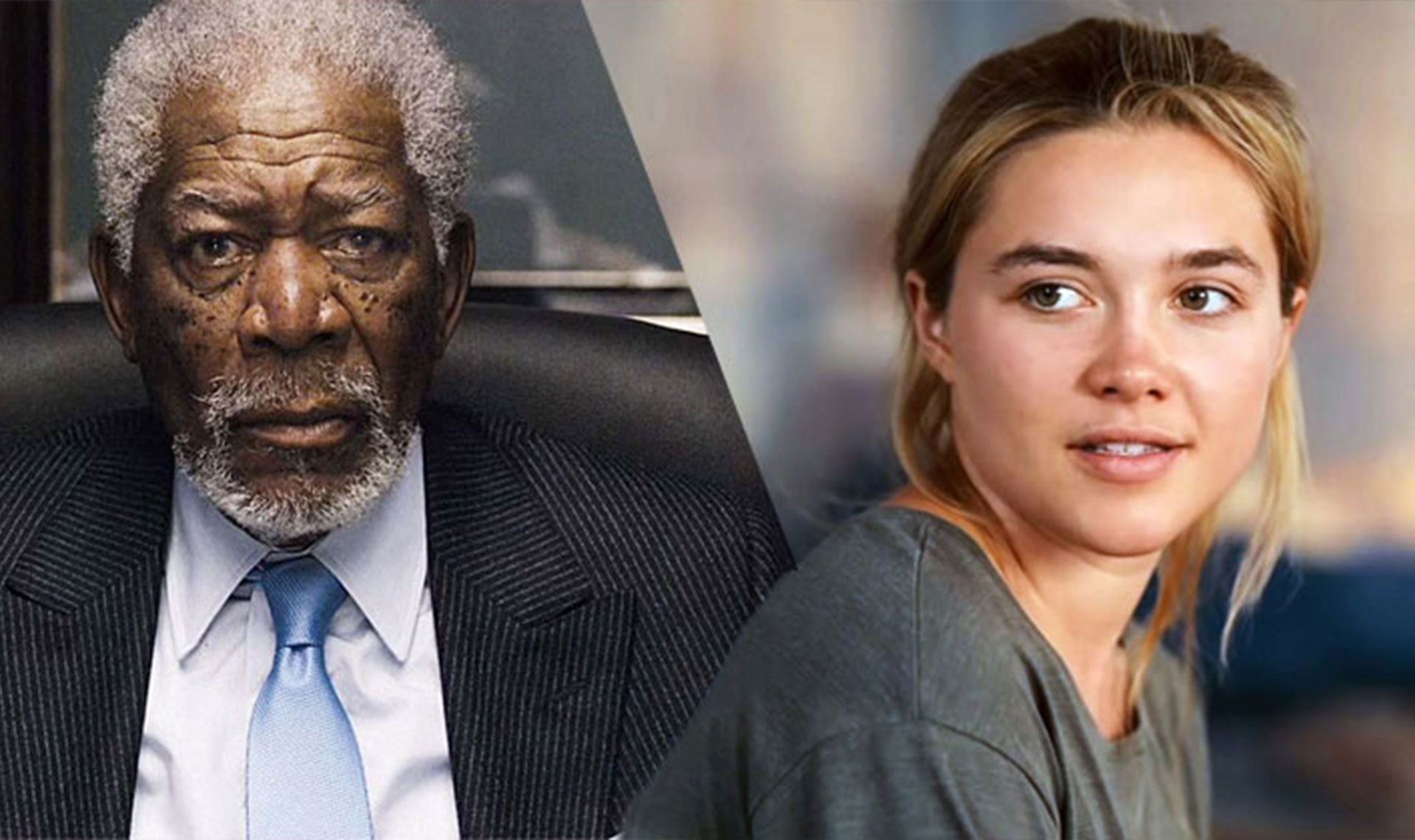