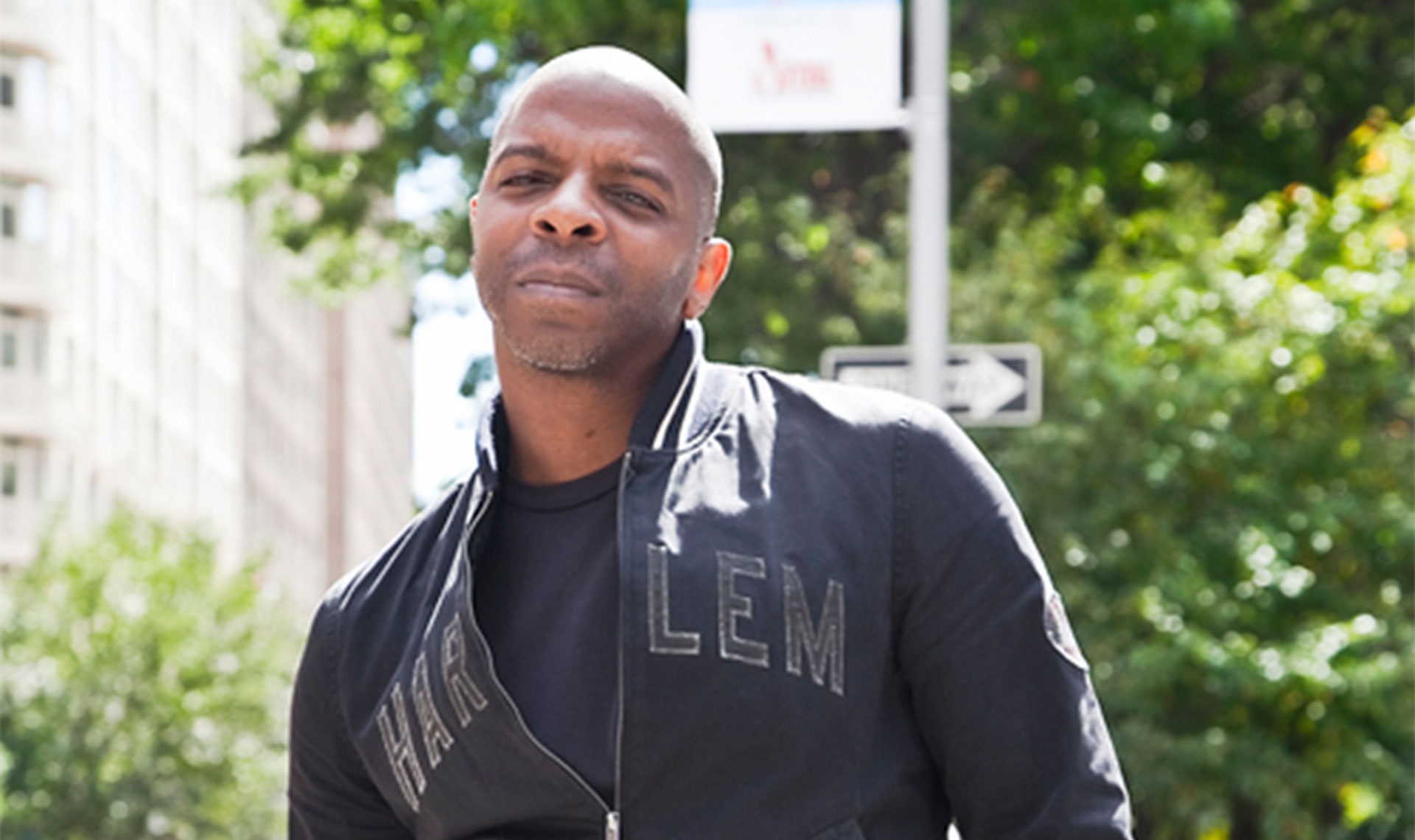 The road to Theo Hackney’s premiere collection launch for fall and winter 2010 entitled, “The New Frontieri” started more than eight years ago. Its’ evolution began to emerge and develop as a start-up. From 1988 through 1997 Hackney held a number of retail administrative management positions, starting with a four-year career at Saks Fifth Avenue where upon completion of the management training program he became actively involved in most areas of strategic planning and allocation of designer merchandise.

In 1993 he went on to participate in one of Bloomingdale’s high profile selling revitalization programs. His key role involved building and reshaping client customer awareness through initiatives geared to create a more shopper friendly environment. For his effectiveness in helping to create sales incentives that resulted in a sales increase during the first quarter he was awarded “The Certificate of Appreciation.” In addition, Hackney was involved with several projects with Bloomingdales’ “At Your Service” personal shopping services.