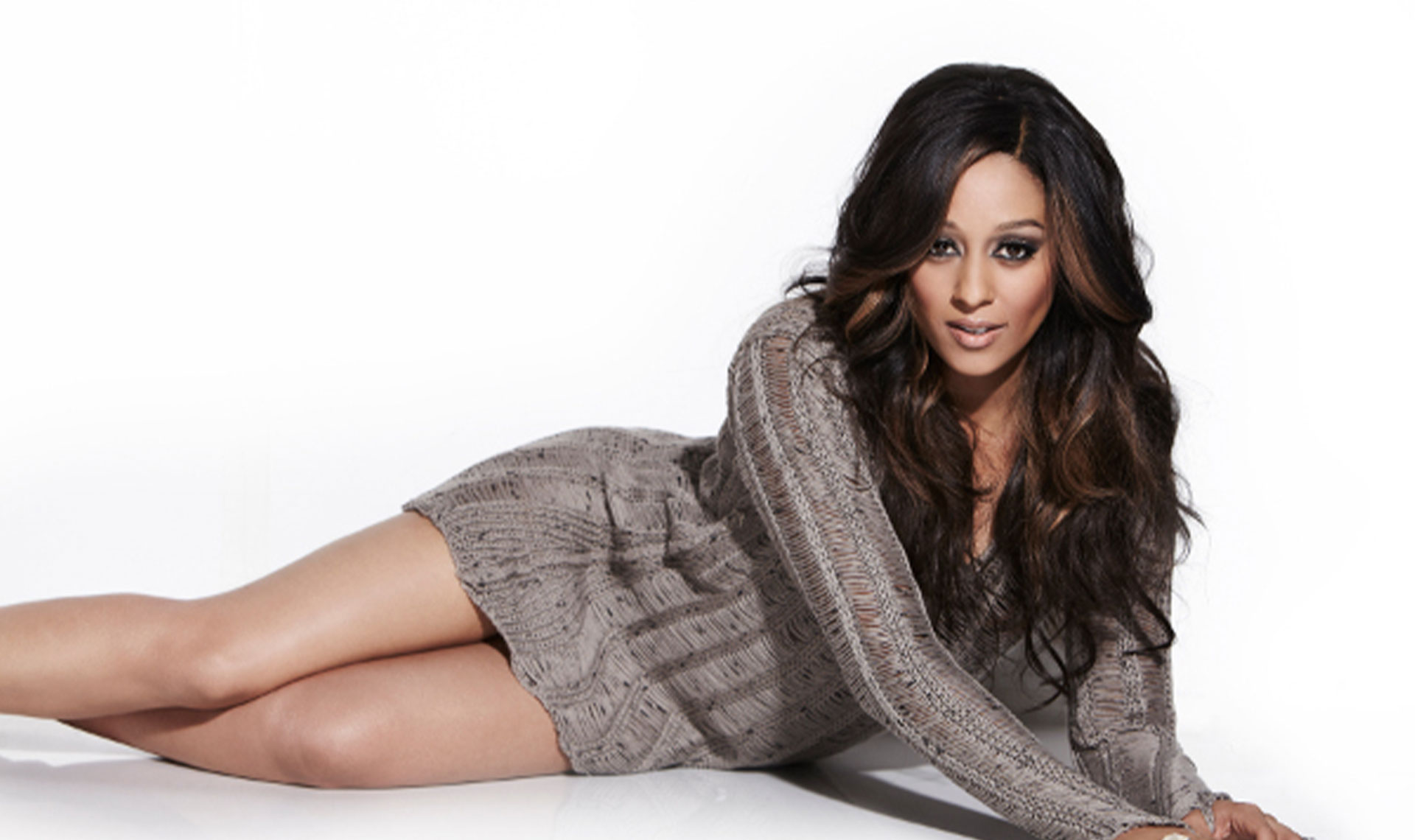 She does it all and has it all … sustaining Success, Authenticity, Beauty and Instant Motherhood!

Stylish, beautiful, sexy and in charge. Oh and did we mention mother, superstar, and role model? This lady has been setting the standard for years now, so we decided it’s time she received the nod for Woman of the Millennial.

One half of television’s most wholesomely, delightful duo, Tia Mowry-Hardrict has blossomed from cutesy girl to a full-fledged woman. It’s hard to believe it’s been 20 years since we first admired Tia and her sister’s teenage antics as they played reunited twins on Sister, Sister. Then we watched as she evolved into a med student and football wife on The Game. Now we get the pleasure of seeing a new side of Tia in her role as Stephanie Phillips on Instant Mom. Busy mother, wife, actress, producer and business owner, Tia is certainly a celebrity who is not afraid of hard work. Her new show Instant Mom is an instant hit and onto its second season airing on Nick at Nite, Thursday nights at 8pm. Monarch magazine: Instant Mom is a hit on Nickelodeon. Can you tell our readers about the premise of the show?

Tia Mowry: Basically it’s a family show, and that was one of the main reasons I decided to do the show. I like the idea that my character Stephanie Phillips, who is known to be a party girl who is really into fashion, likes to hang out at the mall and have cosmos with her friends. But the tagline is she’s trading her cosmos for carpools. She ends up dating a guy that she absolutely loves, who happens to be Michael Boatman. They end up getting married and she goes from being a weekend mom to taking full-on responsibilities for her stepkids. Now she’s become an instant mom, and the show focuses on her diving into this new world of hers. She’s kind of a fish out of water. But she’s trying to be a new mom and wife without completely losing herself. I think that’s how I am as a mom. Monarch magazine: What first attracted you to this project?

Tia Mowry: I am a mom and I always like to do things where art imitates life. I like to dive into roles where I can take my personal experiences and apply them. I am a new mom. I’m learning how to be a mom, but I am also learning how not to completely change myself. What I mean by that is, I’m not the mommy wearing mom jeans. I’m also not the mom who has completely given up on her goals and aspirations. So like my character, she’s still fashionable and running around in her Louboutins. Also the show focuses on an African-American family in a positive light and I think that it’s important that we have something like that on television right now.

Monarch magazine: I appreciate your show because it represents a family of color without being a “black” show. Do you think Hollywood is getting more comfortable with this concept?

Tia Mowry: Oh yes! That’s what I love about it and I am thankful that Nickelodeon is an outlet for that. The network allowed a great show like ours to focus on positive storylines and showing a family that loves each other. They are not perfect; they have imperfections and they have challenges. But the focus isn’t necessarily a black show, it’s about a family who happens to be black. The show talks about experiences that every family goes through. It’s also a modern family. It shows how it is very normal for families to have stepparents and it’s great to see this family type work. Monarch magazine: What about advise on being a stylish mom and having work/life balance?

Tia Mowry: I think first of all there is no such thing as balance. But I think it’s important to approach it with authenticity and from a realistic standpoint. When you are realistic you don’t let yourself down. When you approach situations with perfection it’s hard for you to forgive yourself. So I know there’s going to be days where I spend 90 percent of my time with my son. Then there will be days when I spend 90 percent of the day with work. But I will say this; what helps me feel like I have a handle on things is by prioritizing. With that said, I make it important to sit down with my family, my friends or anyone I have a relationship with and we talk about prioritizing.

So like right now, I’m on a lunch date with my husband and whenever he’s in town we make time for each other to do spontaneous things. Same thing with my son. If I know I’ve been spending a lot of time at work, then on the weekend I will make time to take him to the farmer’s market where he can play with animals at the petting zoo. I also make sure I see my friends once every two weeks. It’s also important to stay grounded. I have some of the same friends who knew me before I was on television. Keeping yourself around positive people and people who love you for who you are. But what I think is important to remember is that you’re not going to be perfect and it’s okay. You can work through it. Monarch magazine: You and your sister have done such a great job navigating your career and staying positive. What is the secret to longevity in the entertainment business?

Tia Mowry: I think the secret to my longevity is being true to me, being authentic. When people are around me they can really say what you see is what you get. I pride myself with that. I think whatever I’m going through in life I become really passionate about it. For example, when I did The Game I had just gotten into a serious relationship, got engaged, and ended up getting married; and it was almost like I was going through this same journey of life while I was portraying Melanie. So I became very passionate about portraying that role. With Instant Mom, I’m a mom now. So I like to take on roles that I’m passionate about. I truly believe wherever there is passion, you will find success. I will never forget what my mother told me as a child. She said that it doesn’t matter if I wanted to be a janitor or if I wanted to be a beekeeper, it’s about what I’m passionate about and being the best that I can be at that skill or that job. For my dad and my mom, it didn’t matter what I did as long as I was the best at it. Even for things as simple as making up your bed. Some people don’t think it’s important since they’ll get back into it. But my parents raised me to make up my bed the best I could. People would come over my house and say “damn your bed is neat!” But I think it’s that work ethic and doing work with my everything, whether its being the best bed-maker, the best friend, the best wife, the best mother or the best actress I can be. So have work ethic, passion and then endurance because you are going to fall and you’re going to lose at times, but you’re only a failure if you give up. 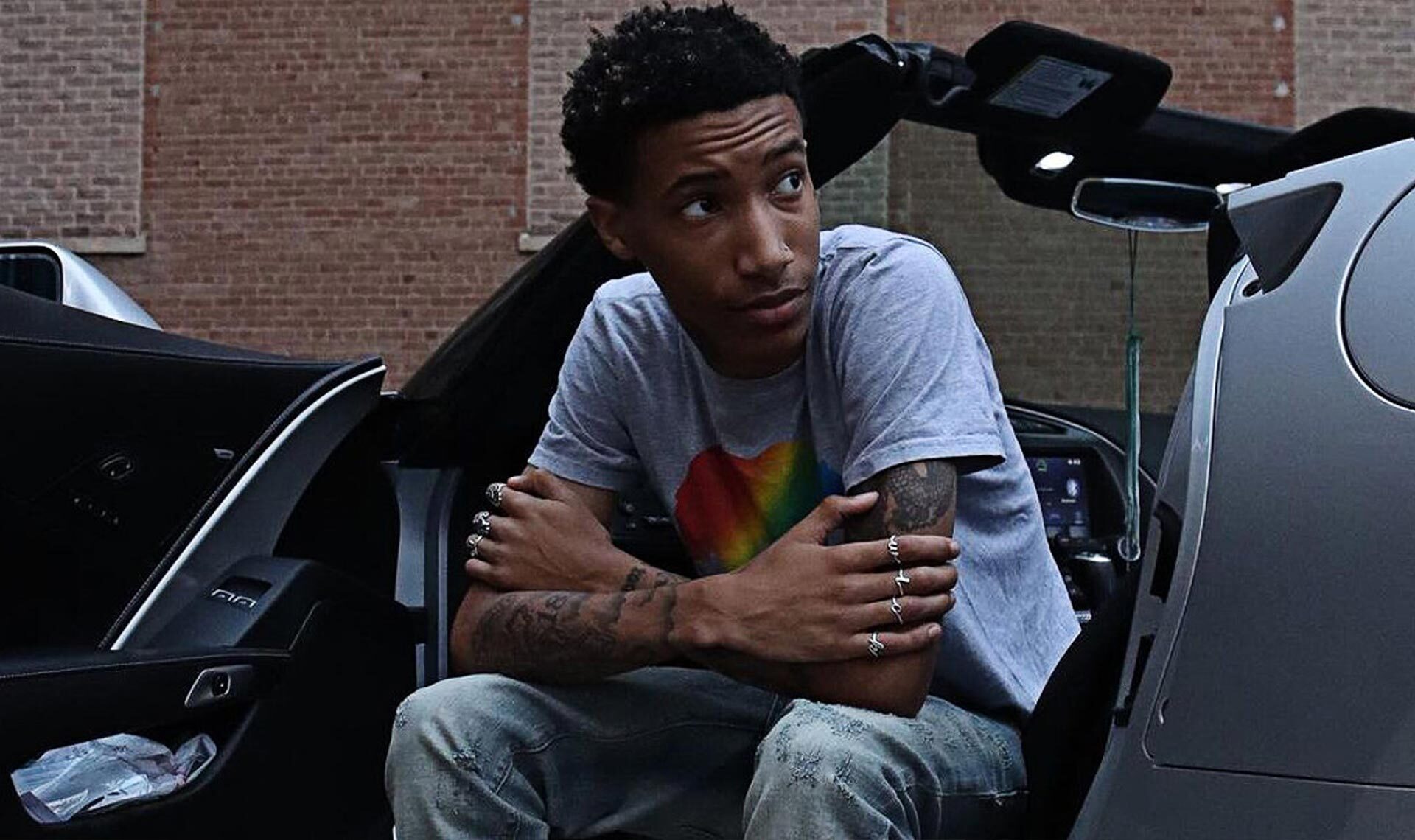