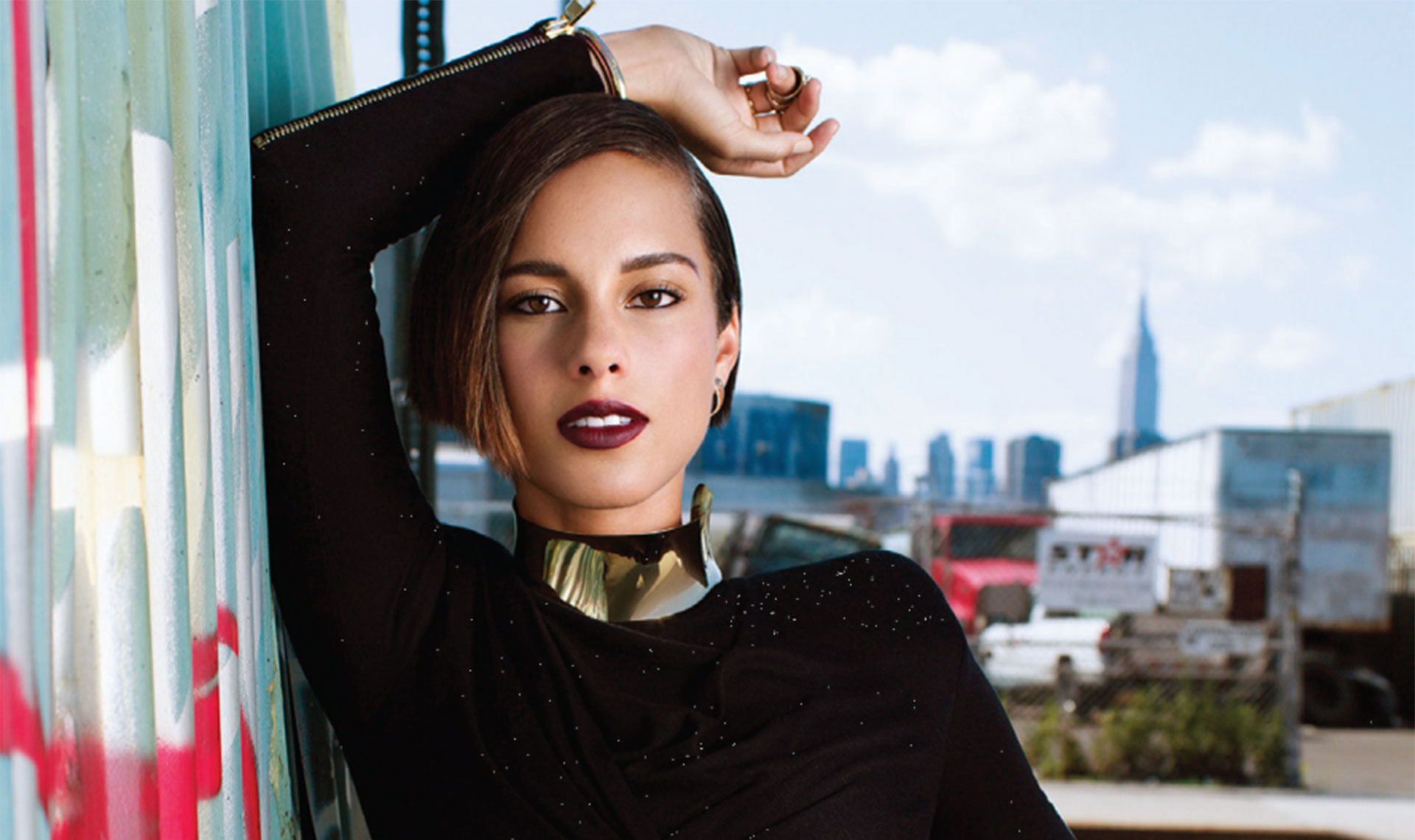 Alicia Keys: Lending Her Voice To Stop The Spread Of Aids

Celebrated singer, musician and actress, Alicia Keys, has multi-platinum album sales and multiple Grammy’s under her belt, but she is undoubtedly most proud of her devoted work as an AIDS activist and philanthropist. In her early 20’s, Alicia Keys was fresh off her first hit album, Songs in A Minor, when she agreed to hold a concert half a world away in Africa. This was Keys’ first time visiting Africa, and she had no idea what she was in for. While there, Keys encountered pregnant women who were devastated that they would pass HIV onto their children because they weren’t able to afford the anti-retro-viral medications. Keys learned that thanks to major advances in treatment, an HIV-positive pregnant woman can have an HIV-free baby if she is given these medicines during pregnancy. Unfortunately, less than half of women actually have access to such treatment.

Within a year, and knowing very little about the charity business, Keys took a leap and co-founded a humanitarian group, along with filmmaker and activist Leigh Blake, called Keep a Child Alive. Keep a Child Alive helps build clinics and provides medicine for kids and their families with HIV/AIDS across Africa. For KCA, a bed, a roof, a ride, books and smiles offers people dignity that is life and is why Keep a Child Alive gives more than just the pills needed to fight HIV/AIDS in Africa and India.

Keep a Child Alive believes that every person has the right to a future and is committed to creating hope by affording people a real chance at healthy and productive lives. The overall goal, along with the rest of the AIDS movement, is to create the first AIDS-free generation in more than 30 years.

With the vision to help get the number of babies born with HIV down to zero, Keys and Blake decided to take a more creative approach to raising money and awareness. At a concert, Keys introduced the “Text ALIVE” campaign where she asked fans to donate $5 each by texting the word “ALIVE” and collected $40,000 on the spot. Since then, Keys also made a documentary with Blake called Alicia in Africa. This uplifting documentary tells the story of the talented Agape Children’s Choir in South Africa and has been posted online in hopes that Keys’ message will reach millions around the globe. Thanks to her tireless efforts, KCA has been able to raise millions of dollars to care for AIDS patients in Africa and India. As a dedicated Global Ambassador for KCA, Alicia’s work includes well-known media initiatives, such as the “Spirit of a Child” campaign, the controversial “Drug Dealer” campaign and the star-studded “I am African” campaign, spearheaded by Iman and featuring David Bowie, Gwyneth Paltrow, Richard Gere, Sarah Jessica Parker, Lenny Kravitz, and many other top artists.

In addition to her work with Keep a Child Alive, Keys is also a spokesperson for Frum Tha Ground Up. FTGU is devoted to equipping America’s youth with the tools essential for life. By providing programs and services created by young people to enrich the lives of youth, this charity inspires and motivates American youth to achieve success on all levels.

Now, in her incredible charitable fashion, Keys has partnered with Clear Channel Media and entertainment, The Madison Square Garden Company and The Weinstein Company: the same group that produced and sponsored the historic 9/11 benefit, “The Concert for New York City” and the present “12.12.12” concert for Hurricane Sandy relief. This special one night only live music event featured Paul McCartney, Billy Joel, Bruce Springsteen, Alicia Keys, Roger Waters, The Who and Kanye West. The proceeds from the concert will go to the Robin Hood Relief Fund which is providing money, material and know-how to local organizations that are serving families and individuals in the regions hardest hit by the storm.

Alicia Keys is unquestionably a modern-day Renaissance woman. This fourteen-time Grammy Award winner is not just a powerful voice, but a powerful force in the world who has built an unparalleled repertoire of hits and philanthropic accomplishments.