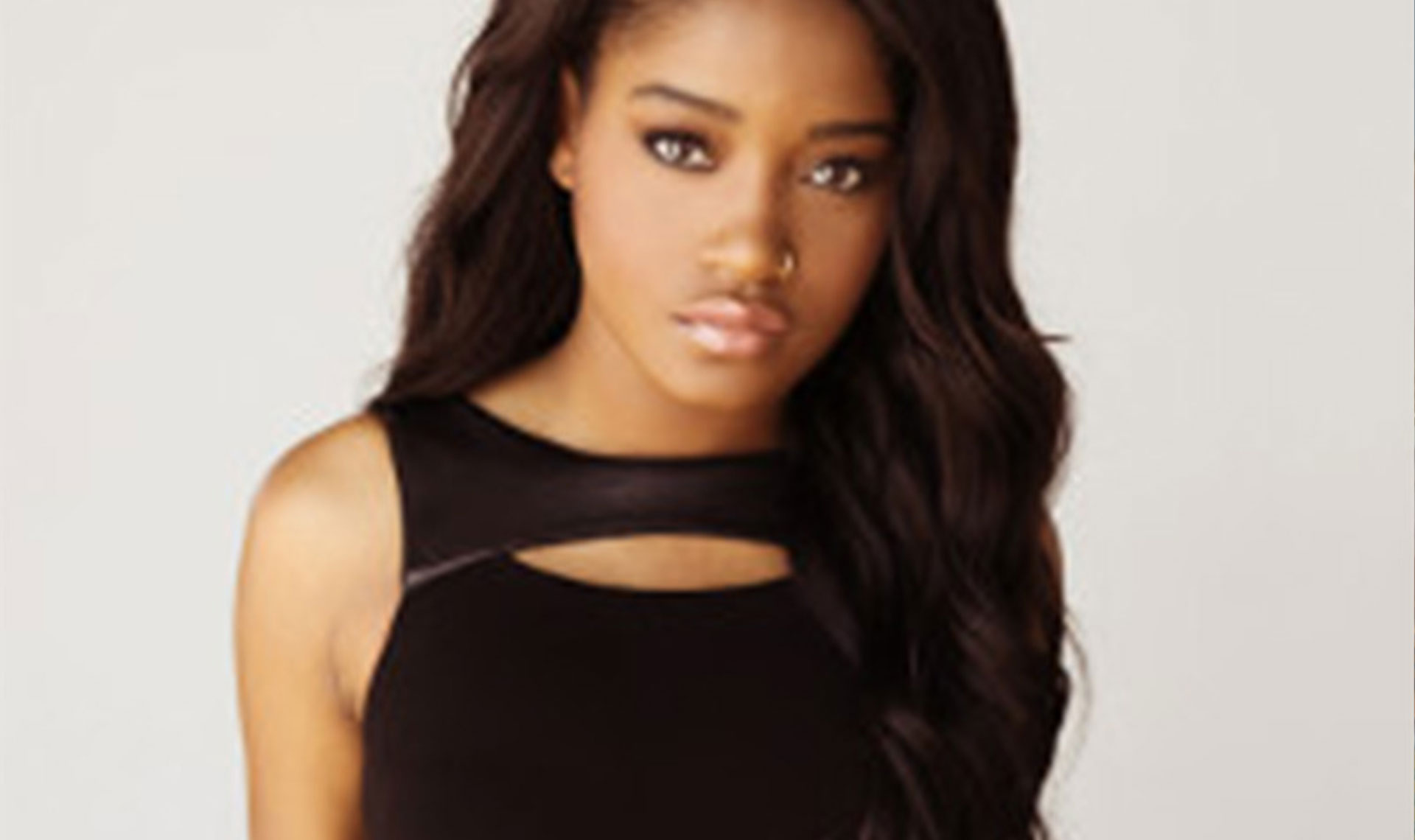 Keke Palmer, Leading The Charge Toward Impacting And Improving Lives.

Keke Palmer is a multi-talented actress, singer, songwriter and talk show host who made her screen debut at the age of 10 in Barbershop 2 before landing a breakout role a couple of years later as the title character in Akeelah and the Bee.

The emerging ingénue has since embarked on an enviable showbiz career in film, on TV and in music. Palmer is one of the youngest actors to ever be nominated by the Screen Actors Guild for “Outstanding Performance by a Female Actor in a Television Movie or Miniseries.” It was for her role in 2004’s The Wool Cap.

While her career is thriving, this hasn’t stopped her from giving back to organizations that she holds near and dear to her heart. Keke partnered with Saving Our Daughters and the YWCA to become the exclusive ambassador for the Oath Project, which hopes to help combat bullying and violence worldwide by encouraging teens and adults to take an anti-bullying oath.

In addition, Palmer and Chideo, a charity network, have joined forces to raise money for the Embrace Girl Power! after-school program, which is part of her official charity of choice, the Embrace Girls Foundation.

The foundation aims to teach girls to be healthy, confident, ambitious and educated with access to academic tutors, leadership training and various social opportunities. These girls are able to embrace their self-image, work collaboratively, and make a positive impact on their communities. So if it is acting you desire most in life do your best to improve daily on that. Who knows how many generations you might impact with that?