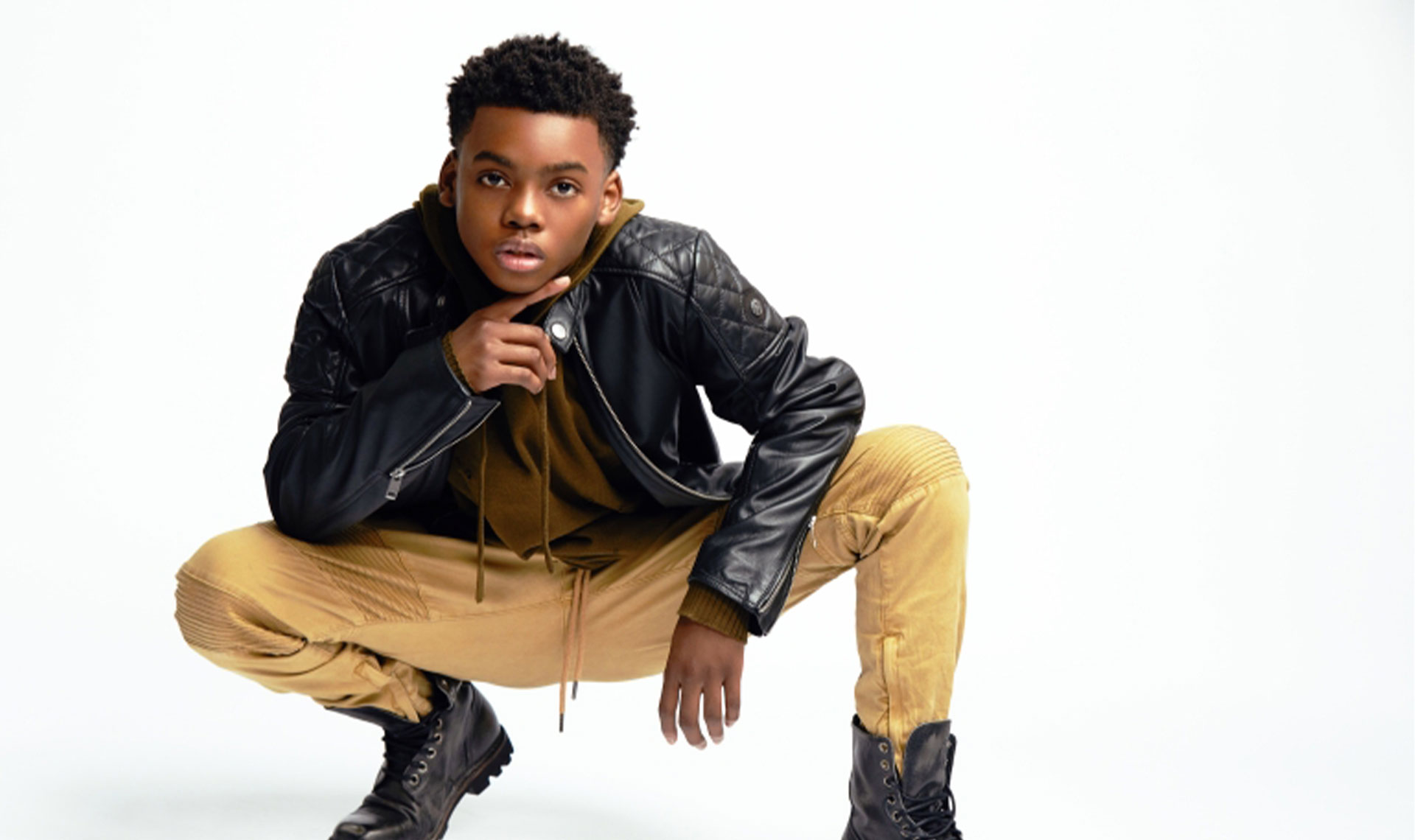 A Hit Above the Rest

From The Lion King to The Streets of Boston

J. Winston constantly evolving and breaking new ground as he navigates his way to the top!

It’s not the number of projects you’ve been in but the quality of projects!

Not a truer statement has been made when it comes to the career of J.Winston!

Monarch magazine: You have a very notable projects at such a young age has it been overwhelming?

Monarch magazine: What or who got you involved in the arts?

JAHI WINSTON: Well my mom could always see that my brother, sister, and I were pretty gifted and she encouraged it. Whenever there was a school play we wanted to do she always said yes, whenever there was a church play she always said yes, whenever the youth choir was singing on Sunday she put us up there. I feel like as a kid there are so many things you want to be, it changes almost everyday, but I feel that whatever that is the parent should support it and my mother did that.

Monarch magazine: Who inspires you?

JAHI WINSTON: God. Plus Jay Z and Chance the Rapper.

Monarch magazine: What are your goals for your non-profit?

JAHI WINSTON: My goals for my non-profit is to really broaden the minds of all children but specifically African American kids who live in the inner cities of America and to give them opportunities to showcase their gifts and talents in arts and entertainment. It’s important for kids to not wait for someone else to spark their own creativity and not wait for someone else to.

Monarch magazine: Has it been a difficult transition from theatre to silver screen?

JAHI WINSTON: Well, I wouldn’t really say it has a been a difficult transition but the world of theatre and film are two completely different stratospheres. However, there is a sense of discipline that theatre gives you that film cannot.

Monarch magazine: Give us a snapshot of your character in the film “PROUD MARY?”

JAHI WINSTON: Danny in “Proud Mary” is kind of this lost soul in the universe, his parents were taken from him due to a mob job gone wrong and his life and Mary’s life is turned upside down when she mysteriously takes him in.

Monarch magazine: Starring opposite of the amazing actor Taraji P.Henson, where you pinching yourself every moment?

JAHI WINSTON: I wasn’t pinching myself but I definitely kept reflecting on the fact that working with her was such a full circle moment, because whenever I looked at her projects it was something about her that always reminded me of the strong women in my family who I respect. She’s from Southeast D.C, my mom is from Southeast D.C as well so it was just family.

Monarch magazine: What’s on the horizon for Jahi Winston?

JAHI WINSTON: I’m so excited for everything that I have coming up, starting with my Netflix show “Everything Sucks” that should be out early February sometime and my other project “The Upside” starring Kevin Hart and Bryan Cranston. I have my single “Shine” that’s on Apple Music and Google play and that’s just a few. I’m excited to make history in 2018 for my generations and others to come. 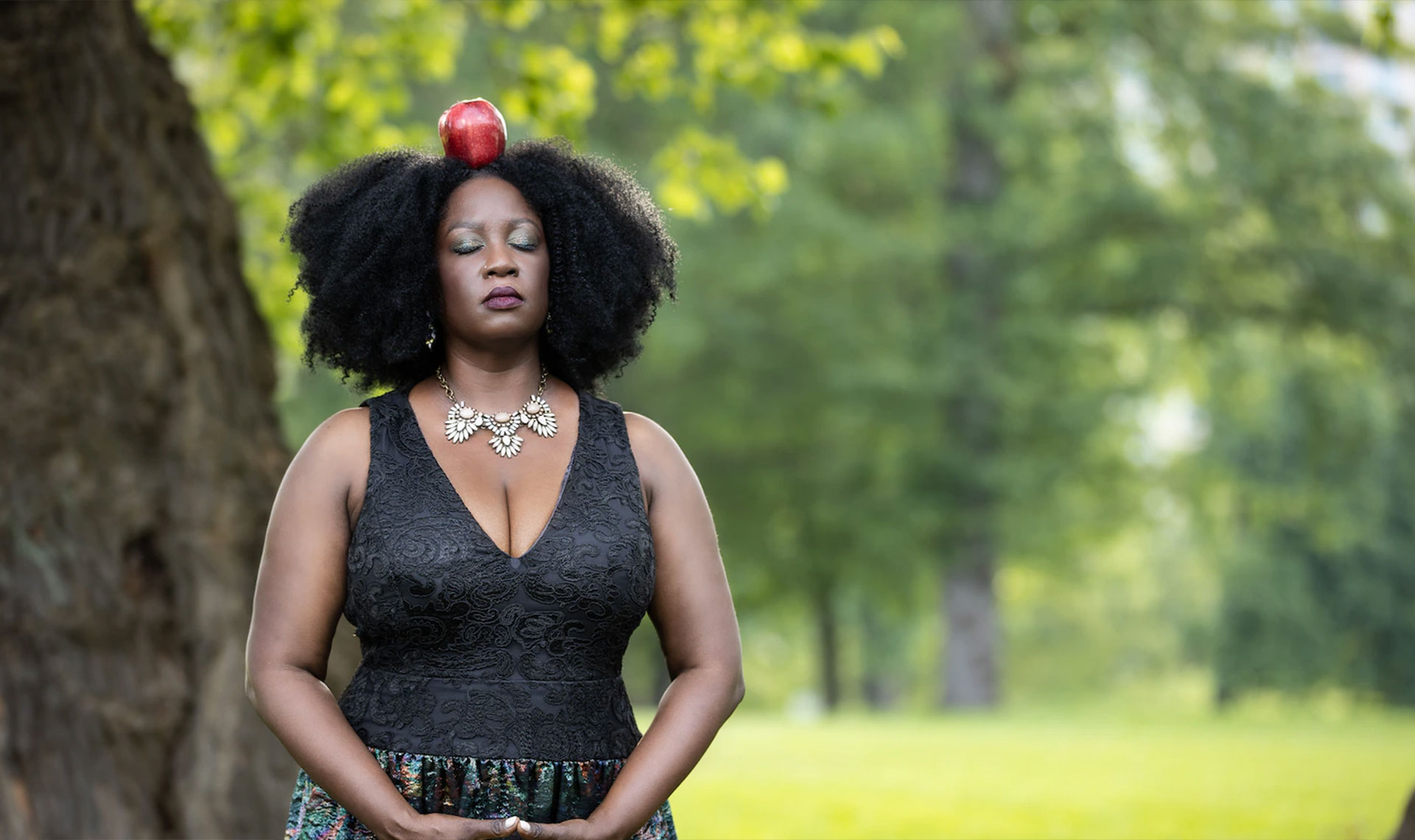 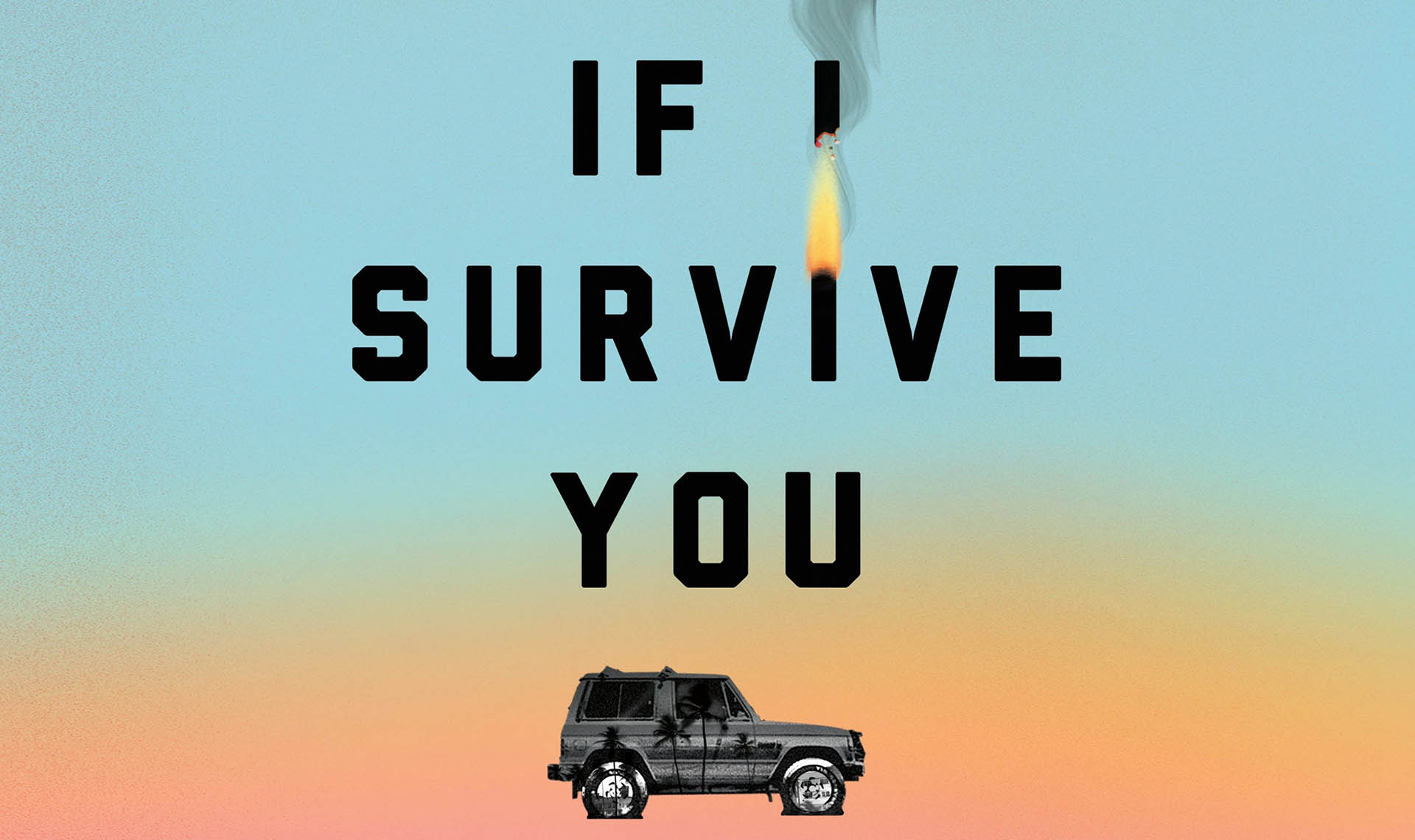