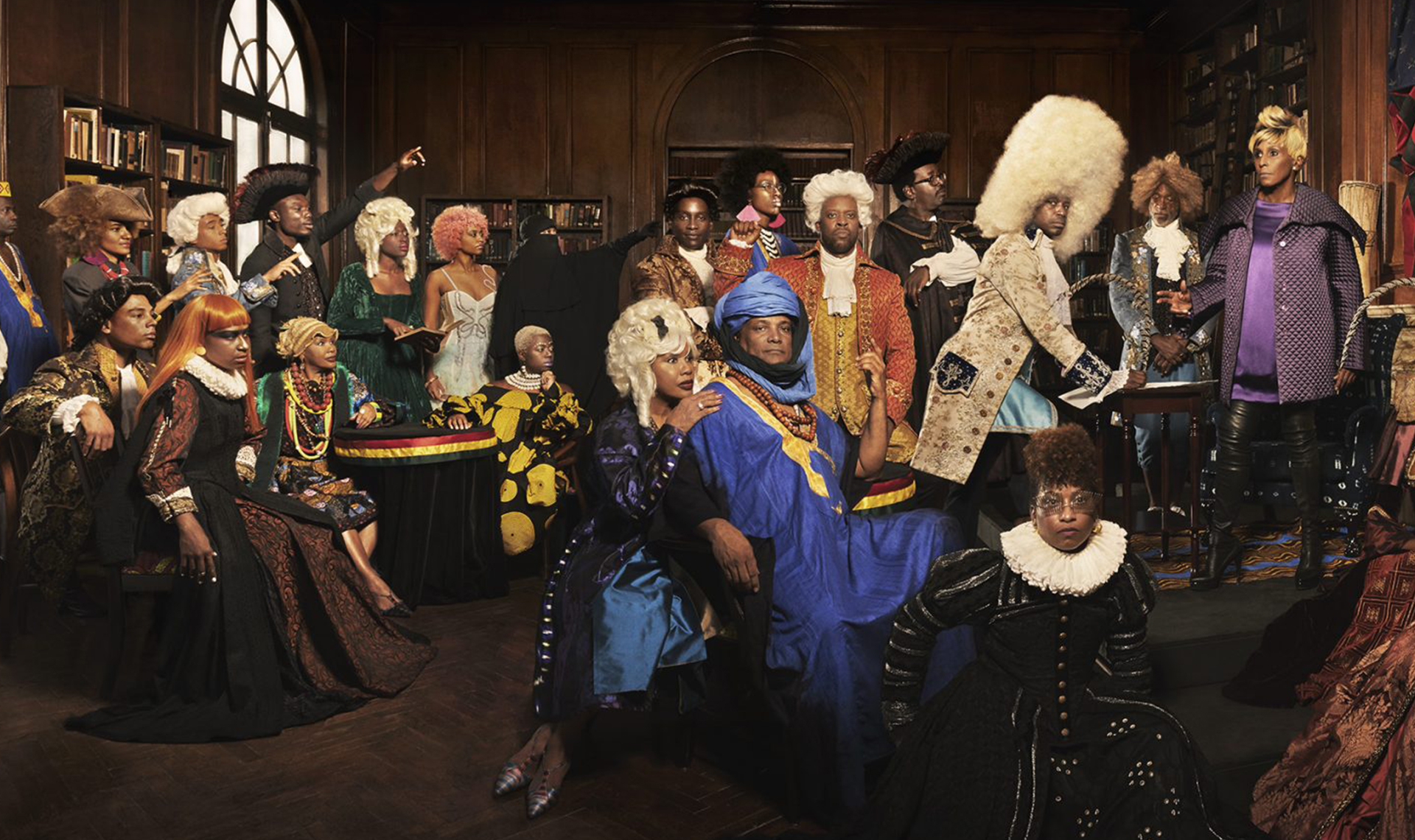 The Signing of the Constitution, REIMAGINED As Americans reckon with the future of the nation, and its history, the Boca Raton Museum of Art presents Jamaican-American artist Renee Cox’s “The Signing,” a contemporary and glamorous reimaging of the founding fathers signing the U.S. Constitution.

In this witty and dramatic large-scale work, the artist interprets Howard Chandler Christy’s historical painting, “Scene at the Signing of the Constitution of the United States” with fashionable modern-day women and men of color in place of the founding fathers. The subjects are all decked out in a mix of clothing from the 18th century to current fashions as well as African garb. Given the history-making moments happening right now in our culture, people are feeling a strong connection to the messages of hope and fabulosity in this amazing piece of art. “The image brings to light that although people of color did not participate in the signing of the Constitution, they have most certainly played important roles and made vital contributions to the building of this country,” says Kathleen Goncharov, Senior Curator of the Boca Raton Museum of Art. “Museum visitors are encouraged to acknowledge that people of color have been largely left out of history books.”

The museum premiere of this major work by Cox will remain on view through September of 2021. 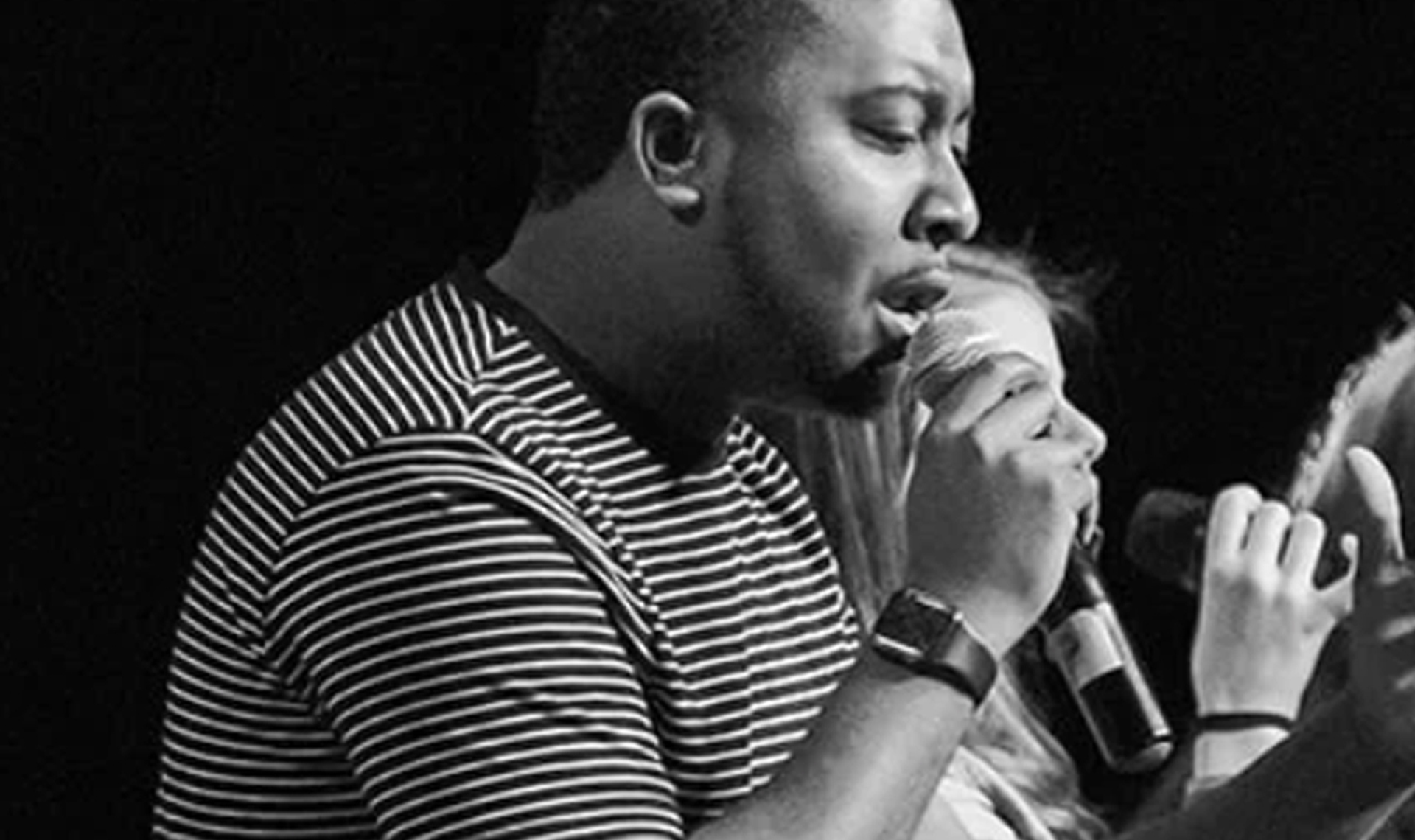