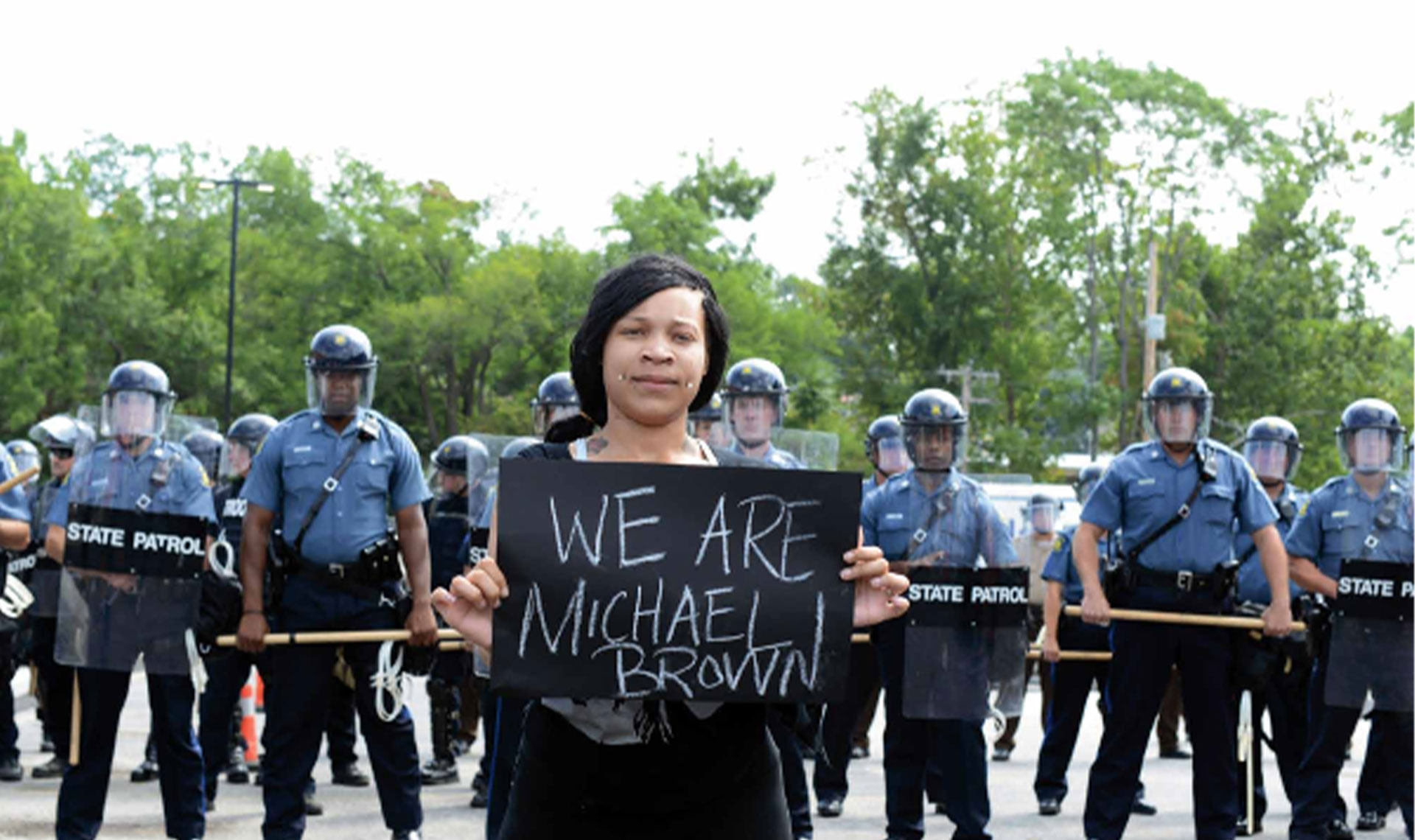 The Tragedies Of Ferguson

Selective Policing and Racial Disparity Are an American Problem: The Tragedies Of Ferguson There are multiple tragedies in revisiting Ferguson, a one-word anthem that will go down in American history as the place where the Internet, the media, and a potential police murder took place. It need not be embellished a bit. There is enough sadness, drama, and tragedy for several Shakespearean plays. Indeed, as Kipling wrote of another time and another conflict, the lessons from this will not end.

We all know now that an 18-year-old man-child, Mike Brown, was shot down on the streets of this small suburban community in early August 2014. Unarmed, he was shot six times by a white Ferguson police officer. While there are conflicting stories about what specifically happened to precipitate this, what is known is bad enough: a big kid robs a store in broad daylight then struts down the middle of the street with the very thing he had stolen. Then there is a violent confrontation with a white policeman, an attempt to flee, and a killing. This did not have to happen. And we are all to blame, in a way, for this boy dying on the street.

The first tragedy is that this 67% black community is so impotent politically that 50 of the 53-member police force are white. These cops in that situation are an occupying army. Anyone who has studied urban America, as I have, will point out that urban riots almost always start at the end of a nightstick or a bullet from a cop. Almost always. And in those instances, it’s because of the lack of diversity of the police force. They see themselves, these white cops policing black communities, as the new centurions, guarding the populace against this black menace. Why have not the black citizens risen up, voted, and gotten the political power to implement the change to remove the white occupying police force and replace it with a diverse police force? The only wonder here is that this type of incident hasn’t happened before, or happened sooner.

The second tragedy is the question of what was going through this young man’s mind that day. By all reports, he was a gentle big kid; but in one 15-minute time span, he turned belligerent in a store and got into a physical alteration with a white cop? Why? I didn’t see any great “strong arm robbery.” I saw a big spoiled kid taking something, bullying a storeowner, and walking out in broad daylight. There was no attempt to conceal himself at all. No attempt to hide. In fact, to draw even more attention to himself, he walked down the middle of street with the very goods he had pilfered. Why? What was his judgment that day?

Much has been made of “the talk” which every black boy used to get – not sure if they still do – about interfacing with white cops. It boils down to one very simple thing: you (black male) will always lose in any interface with the police. Always. There is no right, no wrong. You (black male) will lose. Now, the activists say, “That’s not right.” They are correct. It’s wrong on every level. The realists and black mothers for generations will say, “I didn’t say it was right. I said that’s the way it is.” And, as a black man who has been violated, humiliated, and harassed more times than I can count (but still alive), I have to ask, “Son, didn’t anyone tell you that?”

And that brings us to the greatest tragedy of all. What if Mike had just turned himself in after the confrontation, or even before? His folks mentioned trade school, that’s where he was headed. Really? Would a school seeing that video of him robbing and getting physical with that storeowner want him? Would they want him after he had a record for robbery? No juvenile hall; he was 18. And if this confrontation had not ended in potential murder, then at the minimum Mike Brown would’ve gotten another misdemeanor or even a felony charge. Then he’d be largely unemployable. Ask yourself what great things were going to happen in his life even if this tragedy had not happened. After all the cries for justice, one question demands to be answered. What happens after you achieve justice? What kind of life do they have after that? Achieving justice will somehow miraculously lift everyone up economically?

This brings us to yet another tragedy: urban America. Mike Brown’s high school could best be described as Third World. He struggled to get through that. His friend Dorian Johnson, according to the Washington Post, was from a home comprised of his mother and her sister who between them have 19 children. How was that supposed to work out? In this day and age, with all the forces pulling at kids, it takes a Herculean effort to raise even one child and put some values in that kid that will pay off in life. And Dorian Johnson, Mike’s friend and cohort that day, is a new father, at 22, with no job.

There are two black Americas, one enjoying the benefits of good employment, education, and a cohesive family life. And there is another black America of Mike Brown and Dorian Johnson where prospects are dim. Third World education prepares them for nothing; disjointed family life, crime, drugs, and gangs. Black boys are so at risk, talking about it has become a cliché. Are we, the other black America, responsible to urban America, the Mike Browns, and the Dorian Johnsons…to help them have a meaningful life, to help counsel them about how to survive in a racist world, to better prepare them for what is to come? In a way, yes. We should confront it, accept it, and reach out to help them. Justice, yes, of course. Get the boot off their/our necks; but after that, then what?

The world is speeding to the future, tech is king; and yet in urban America, this black underclass is living, thinking, existing like a Third World nation, completely disconnected from the present and the future. If we have any obligation, it should be to mentor these black boys, help them to have a future; empower them and their communities so there won’t have to be another funeral for a black boy that got into a little trouble that cost him his life. And then, and only then, will the tragedies end. 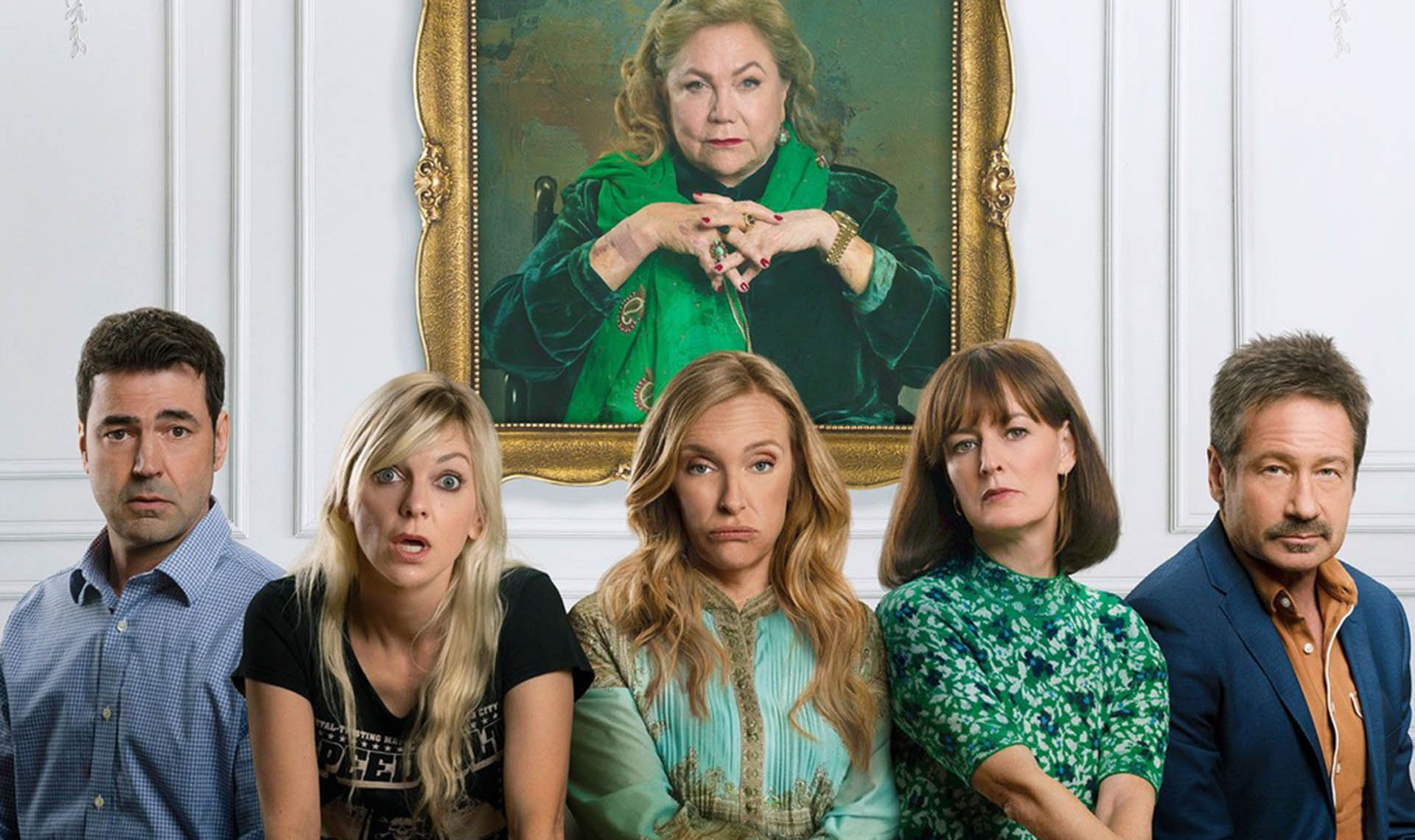