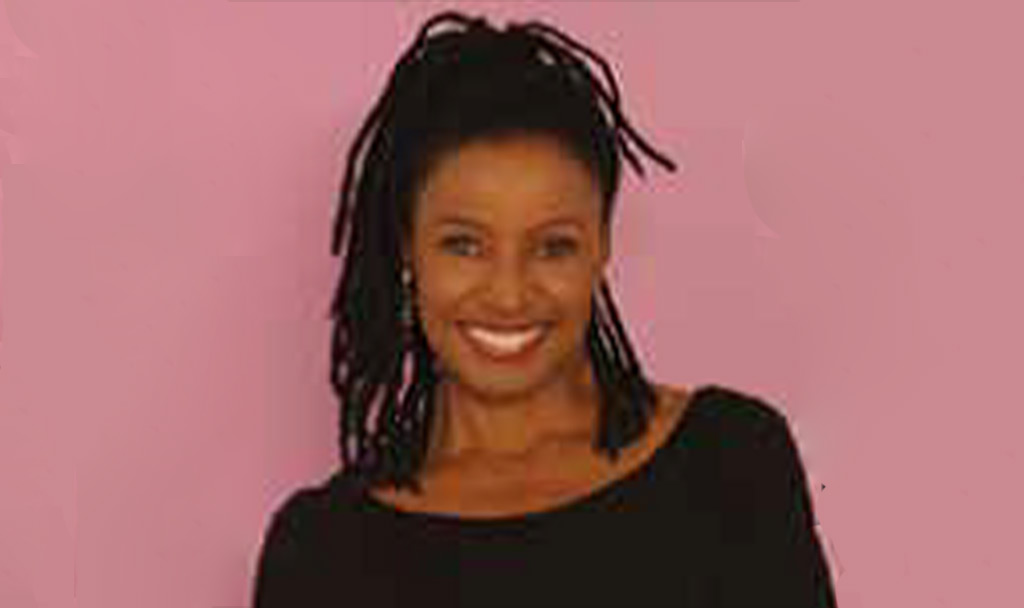 Black chefs are increasingly visible on TV, but high-profile success in the restaurant world is still rare. These culinary luminaries are defying the odds by pushing our taste buds forward and further, and an increasing number of African Americans are establishing themselves a owners in the area of fine dining. We present chefs that have become the masters.

B. Smith
Owner, B. Smith Restaurants

There are three B. Smith restaurants on the East Coast: Washington, DC, New York City and Sag Harbor, NY. If you’re big on brunch, like many buppies in cosmopolitan cities, B. Smith offers a smoked salmon platter, sweet potato pecan pancakes and cinnamon brioche French toast. And B. Smith tries to do everything with style. She’s turned her love for elegant lifestyle into the B. Smith brand. She’s hosted shows on TV One and has appeared on Good Morning America, The View and The Today Show. Smith isn’t a professional chef, but she’s been in the restaurant business for twenty five years. Bon appétit.

Wilson became the executive chef at Sushi Samba in September. Big sushi fan? Like Brazilian cuisine? Why not have the best of both worlds while in Sin City? Rock-shrimp tempura, pork belly ramen in a spicy lemongrass broth or miso-marinated Chilean sea bass. For years Wilson was the executive chef at the SoHo and TriBeCa Grand Hotels in New York City. For a bit of gossip, he’s apparently Star Jones’ boo.

Samuelsson has four restaurants with diverse culinary fares. At Red Rooster, diners can enjoy coconut rice and peas, dirty rice and shrimp or fried yard bird. C-House offers surf and turf. At Marc Burger, try a smoky BBQ burger, a pesto burger or Kobe beef sliders. Or, if you’re overseas, you can try teriyaki noodles, BBQ ribs or a Bombay chicken wrap at Street Food in Sweden. In March he held a fundraiser for the Democratic National Committee, which raised $1.5 million. Each plate cost $30,800. Last year Samuelsson was named the winner of Top Chef Masters.

FunXion offers popular American dishes with a “healthy twist,” including bison burgers, buffalo-chicken pizza and smoked-chicken wraps. Woods has led the kitchens at Milestone Hotel in London, Savannah Restaurant, Hollywood Prime at the Westin Diplomat and M. Woods in Miami. His biggest coup was when he became the executive chef at New York’s Café Beulah’s. Last year Woods was the first chef to help kick off Michelle Obama’s “Let’s Move” campaign. He also has Oprah’s stamp of approval, “Chef Marvin Woods’ dishes are light, sophisticated, exotic!”

Ouattara merged two restaurants under the same roof that he named after his oldest daughters. His wife, Heather, runs the front of the house, to make it a family affair. At Farrah Olivia, diners can enjoy beef tartare, vanilla-poached lobster and lemongrass-cured duck. Kora serves Italian fare, including spinach and ricotta-filled tortellini and rolled eggplant stuffed with basil, marinara, mozzarella, ricotta and Parmesan. Chef Ouattara was executive chef of Signatures, a restaurant owned by Jack Abramoff, before it closed in 2005. (Yes, the restaurant where Abramoff was swaying lawmakers with free meals.) He battled Bobby Flay on Iron Chef and was a contestant on The Next Iron Chef on the Food Network. You can follow him on Twitter.

Neely’s Bar-B-Que is a no-frills barbecue joint: pulled-pork sandwiches, smoked turkey platters and slabs of beef ribs round out the menu. And if you’re in New York City and you’re looking for a taste of some Midwest barbecue, try the Neely’s new restaurant, where a stylish, upscale atmosphere meets down-home cooking. Pulled-pork hush puppies, twelve-hour smoked beef brisket or chicken-fried steak, anyone? Their Food Network show runs every Saturday morning at 9:00 EST, where viewers can see their love for food and their undying love for each other. (She’s the “spice fairy,” and he’s her, um, big daddy.) On Nov. 2, they signed their newest book, The Neely’s Celebration Cookbook, at their New York restaurant.