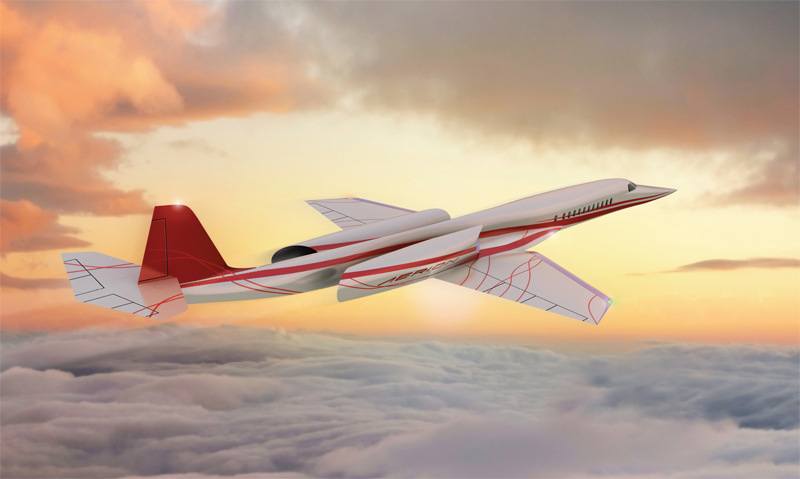 When it’s absolutely imperative that you make it there on time! Our faster future translates to your faster connections. From New York, Aerion reaches all of Europe and Brazil. Asia is just one stop away. Got to get there, and get there fast. Ten years after the Concorde disaster at Charles De Gaulle airport in Paris and seven years after the turbojet-powered airliners were finally grounded, the age of supersonic air transport is about to recommence.

The latest announcement by Nevada’s Aerion Corporation hints at the comeback of supersonic air travel. Aerion Corporation is advertising its Aerion Super sonic Business Jet (SBJ), described as a super fast executive plane which the company says is able to reach a speed of Mach 1.5 (1,840 km/h) with a range of 4,000 miles.