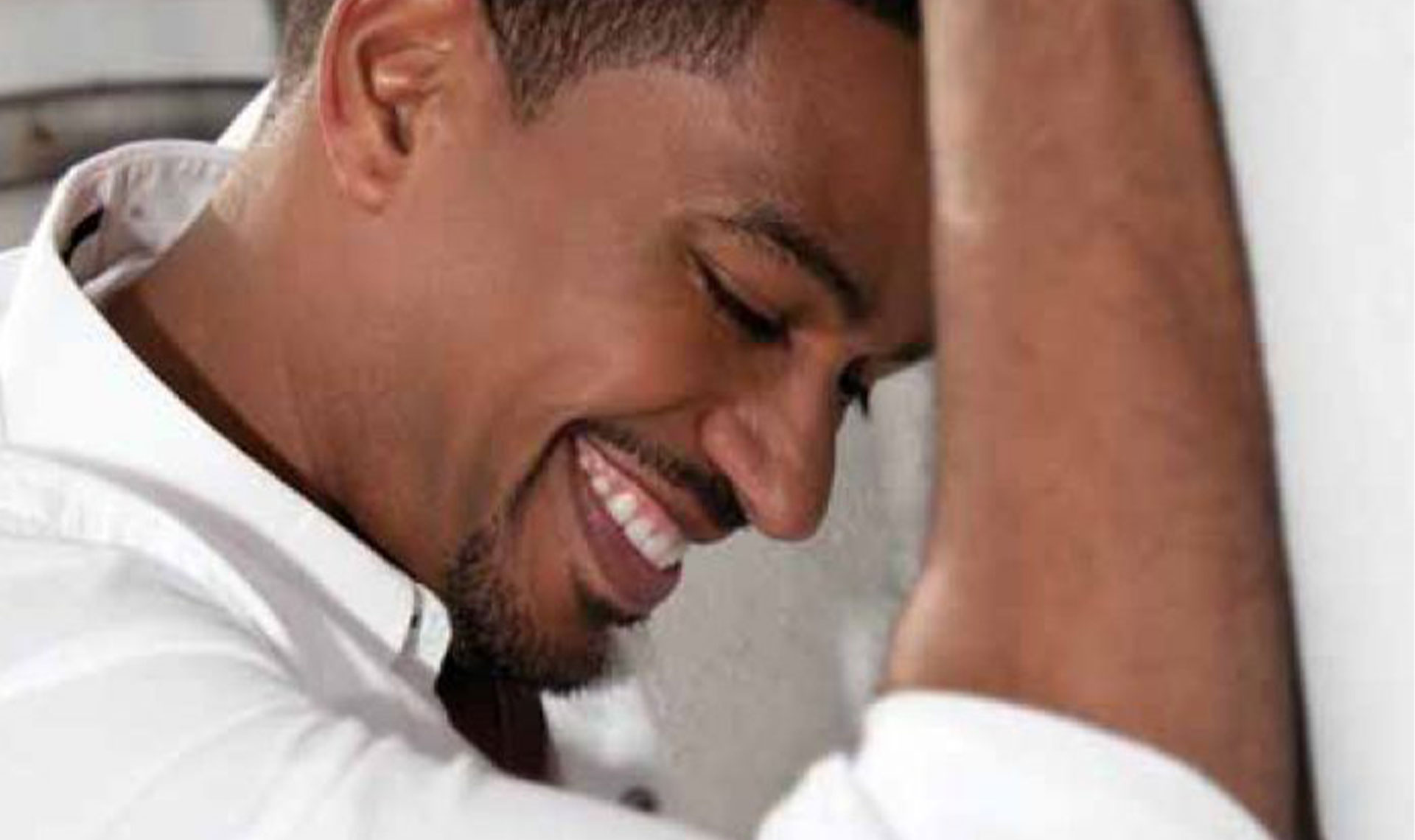 Laz Alonso: The Truth In Deception

It’s a real salacious story about people with power and wealth, who use this power and wealth to deceive each other,” says Laz Alonso, on his new drama series, Deception. When wealthy socialite and notorious party girl Vivian Bowers is found dead of an apparent overdose, no one is surprised. The heiress to the Bowers’ pharmaceutical empire has been tabloid fodder for years. Wild, pretty, privileged – and now dead at the age of thirty-two. But for FBI agent Will Moreno (Laz Alonso) things just don’t add up with this dubious dynasty. Convinced the troubled girl’s death was homicide, he has a clever plan to get the truth. This plan involves recruiting his former flame, Detective Joanna Locasto (Meagan Good) to infiltrate the Lawson home.

Twenty years ago, Locasto was Vivian’s best friend and practically grew up inside the Bowers’ home. So when she appears at Vivian’s funeral, the family re-embraces her and no one is the wiser. Joanna quickly begins to uncover dark secrets and clues about why Vivian’s life was very much in danger. At the same time, she rekindles an old romantic relationship and rediscovers the allure of the luxurious lifestyle she once knew. She’s about to see once again just how the other half lives – and dies.

Born and raised in Washington, DC, Actor Laz Alonso always wanted to be an actor even though he started off on a more conservative route – graduating from Howard University School of Business and working at a NY investment banking firm. Eventually, the doors to acting opened up for him and it didn’t take him long to begin landing roles in commercials and videos.

Now, in addition to his roles in hit films like Avatar, Miracle at St. Anna, Stomp the Yard, and Jarhead, Alonso’s TV credits include a starring role on A&E’s drama series Breakout Kings, as well as guest-starring roles on The Unit, Bones, CSI: Miami, The Practice, Navy: NCIS and a recurring role in the TNT critically acclaimed series Southland.

Currently, Alonso has had the opportunity to return back to NYC to star in NBC’s soon to be hit series, Deception. He took a few moments out of his busy filming schedule to sit down with Monarch and discuss the truth in Deception. Let’s talk about the show. What’s the premise?
Well, Deception is a murder mystery. It involves Meagan Goode’s character who is best friends with this girl who ends up getting murdered. My character is an FBI agent. This is a very powerful family and I’m in charge of investigating and making sure everything is on the up and up. i discover that it wasn’t. So I recruit Meagan to get on the team and go undercover. She plays an agent from San Francisco. Meagan’s character has a history with this family. So we are trying to find out whodunit. Everyone seemingly has a very dark past.

The show sounds very intriguing. What attracted you to this project?
First of all, I love when I read a real page turner. This was the only pilot I read last season that I couldn’t put down. Literally from the opening page to the end, it had me captured. I really liked the fact that my character is well-rounded. He’s buried in a lot of human emotion. Especially with Meagan’s character, he experiences a lot of regret because they are former lovers. So there’s a lot of history between the two characters that comes up again. So there’s a lot of tension and insecurities.

So how did you get into the mindset of a detective?
Any good actor can play a detective. It’s really getting into the mindset of a man who was once with a woman and he no longer has her, and having to deal with that. He had an opportunity and he lost it. So now he has to see his life in a different way and determine what he’s going to do with it now. Of course, the murder case is first and foremost, but it becomes a back story to our relationship.

This was not your first time working with Meagan Goode. How do you like working with her and how is this time around different?
I don’t have anything bad to say about Meagan. I’ve seen her grow. I got to work with her back in 2006 on Stomp the Yard. I worked with her again in 2009 on Jumping the Broom. I’ve seen her grow, not only as a person, but as an actress. Now she has the chance to be the lead of this show, put it on her back and show everybody what she’s got. She’s paid her dues. She is doing her thing. I’m so proud to see her in action scenes, car shoots outs, chase scenes and she also brings the drama and emotional side. She finally gets to show the world what she’s made of and throw it out the park. What else have you found thrilling about working on this project?
I love the fact that we shoot in New York. Growing up I was always watching New York Undercover and it really captured NY. I feel like this show captures a different essence of New York. Here you see the Upper West Side and Upper East Side. You see the money, the wealth, the power, all the stuff that you see or hear about on the news. It’s about a pharmaceutical company’s wealth and the abust of it. All that one “percenter” stuff. You can see that world and how it exists. I just find it like the Page Six drama that everybody can’t wait to read.

What distractions do you have filming in NY?
New York is one of the noisiest cities in the world. But you get so used to working in that environment that when you get to a quiet set, because every once in a while we have to shoot on a set, and then the quiet bothers you. You miss the ambulances and the people yelling and all that stuff. Every now and then it can get too much, but for the most part it adds to the whole flavor.

Where does your character fit into this luxurious NYC life?
As the show is getting deeper and deeper into whodunit, and I’m getting more involved with the family, I start to appear in their world. This isn’t your first time working on television. On Breakout Kings, you played a US Marshal. Now you’re playing a detective. How do these characters relate? How do they differ?
I love the fact that people still love my character, Charlie (from Breakout Kings.) But I think the biggest difference is, Charlie did everything to hide his emotions and feeling and to appear strong, and now here my character doesn’t have that battle. He’s an open book. He’s honest with his feelings. You really get to see what men usually try to hide when they are going through a breakup. It’s a man fighting to get back what he lost.

What is the biggest difference between filming a move and filming a TV series?
In a movie, everything happens to your characters within ninety pages. In a series, it happens anywhere between thirteen and twenty-two episodes. Your arc isn’t gong to come in one script. The one thing that Breakout Kings did teach me was to be patient. At first, I was looking fro every episode to bring me a strong arc, but I didn’t realize that mine didn’t come until the middle of the season. Film, you get the immediate gratification.

When does the show air?
It starts on January 7 at 10pm. It’ll be on Monday nights on NBC. NBC baby!

What is the target audience for Deception?
The target audience is anyone who loves to see drama and likes to see things unfold before their eyes; people who like to be intrigued. Just when you think you have it all figured out, boom, you’re thrown a curve ball. As we are working on it, they haven’t even told us whodunit. I love working this way, that way I’m just as surprised as the audience.

What are your hopes for the series?
I hope you all love it as much as we love working on it!