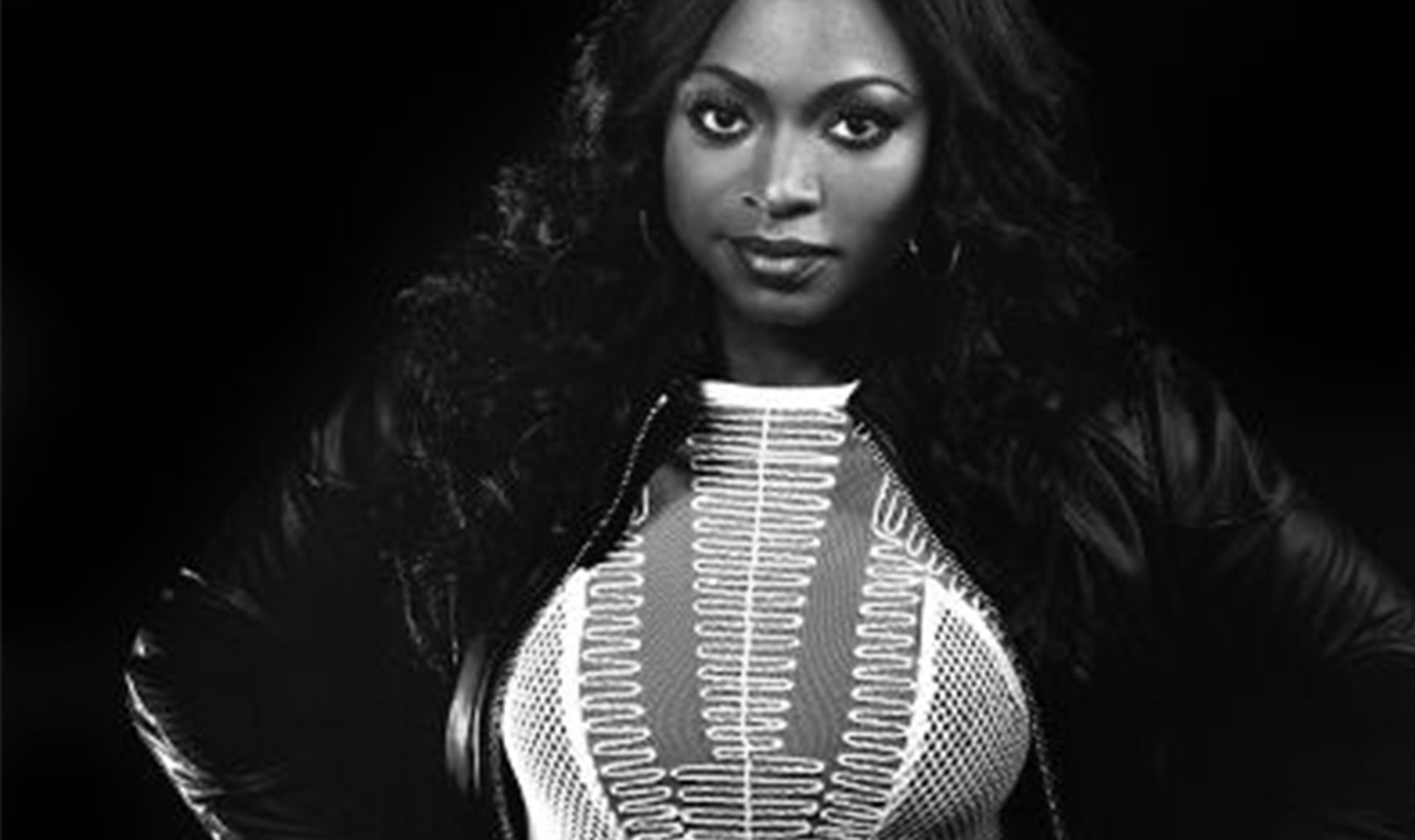 Naturi Naughton has arrived. She gets to take the lead in 50 Cent and Starz’ urban drama Power. As Tasha St. Patrick, Naturi gets to live the fabulous life, wearing the most expensive jewelry, the most luxurious flowing weaving, tight dresses, and gets to having unadulterated sex before a camera crew of about 30 in her hometown of New York City. “I’m blessed to have booked a job that I love, working with people that I love, in an environment where people I love live,” believes Naturi Naughton.

With the premiere of Power’s Season Two on June 6, on Starz, we took a look at what are stark similarities and riveting differences between Naturi Naughton and her character Tasha St. Patrick. POWER’S SEASON TWO
“Every man is on his own in the second season. Whereas in season one Tasha and Ghost were a united family, in season #2, everyone is split into their own little islands. Tasha always had the most fabulous clothes and the most fabulous hair; done from head to toe. We get a chance to see her vulnerable; she gets stripped down. It’s scary what the characters are willing to do. I’m on the edge.”

EAST COAST vs. WEST COAST
“Although I’m a Jersey girl, I’m really feeling L.A. right now; the lights and theater plus I just started surfing with my friends and I loved it. When I’m in L.A., I get a chance to experience new things that I never thought I’d experience before.”

FAMILY
“Family has and still is the dynamic that drives me, us. We talk about it and it always comes back to family. They have issues (Ghost and Tasha), but Ghost needs Tasha and they both understand the value in that. We’re always advocates for family. But we also tell the truth.”

BROWN-SKIN
“It’s tough, constantly weighing in on your self-esteem and believing in yourself. I know that I’m an example, especially when people tell me they love my work and they can relate to a brown-skinned girl on the screen.”

“When you ask me what makes me different, I just have to say that I’m the down-to-earth one, from around the way, funny and dramatic at the same time. I’m the silly wacky one that can turn very deep and serious at the drop of a dime. I got straight A’s in school and studied science at a university level. I’m not a one-dimensional person, and it’s important to show these non-one-dimensional characters. And now that I’m on TV, it’s a special and a unique opportunity.