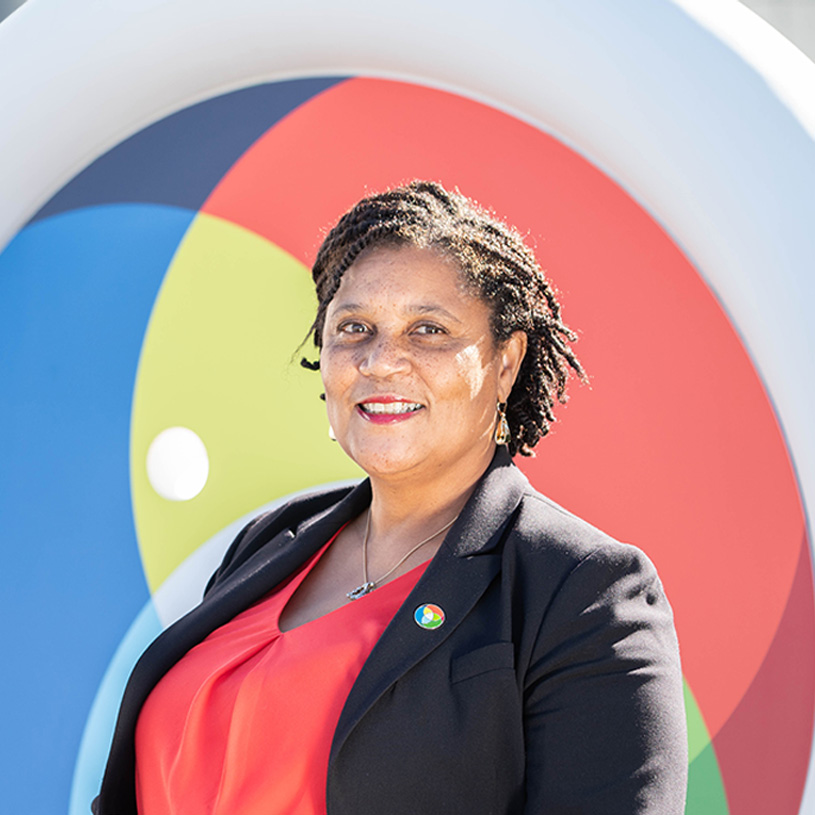 District Attorney Patsy Austin-Gatson is committed to the excellence of Gwinnett County, and her core values for prosecution are justice and fairness. She made a commitment to work with Gwinnett residents and stakeholders to bring positive progressive change. Paramount to her vision is the safety of Gwinnett, second chances, protecting victims, and keeping young people from entering the criminal system. She will also hold those who commit crimes accountable. Equity and fair justice are the hallmarks of her administration. It is her top priority to lead with restorative justice to decrease recidivism and reduce mass incarceration.

D.A. Austin-Gatson is proud to be a history maker, as the first person of color and woman, to ever be elected to the District Attorney’s Office, Gwinnett Judicial Circuit and she hopes that this will inspire the next generation of young people.

D.A. Austin-Gatson has practiced law for thirty-two years in both criminal and civil matters. D.A. Austin-Gatson graduated from Emory University, School of Law and received a Bachelor of Science from Syracuse University, School of Human Development. While in law school, she developed her sense of service through her internships with the Federal Trade Commission and Brooklyn District Attorney’s Office. She is admitted to practice in all Georgia Superior and State Courts, Court of Appeals, and the Georgia Supreme Court. She is also admitted to the 11th Circuit U.S. Court of Appeals and Federal Courts in the Northern, Middle, and Southern Districts.